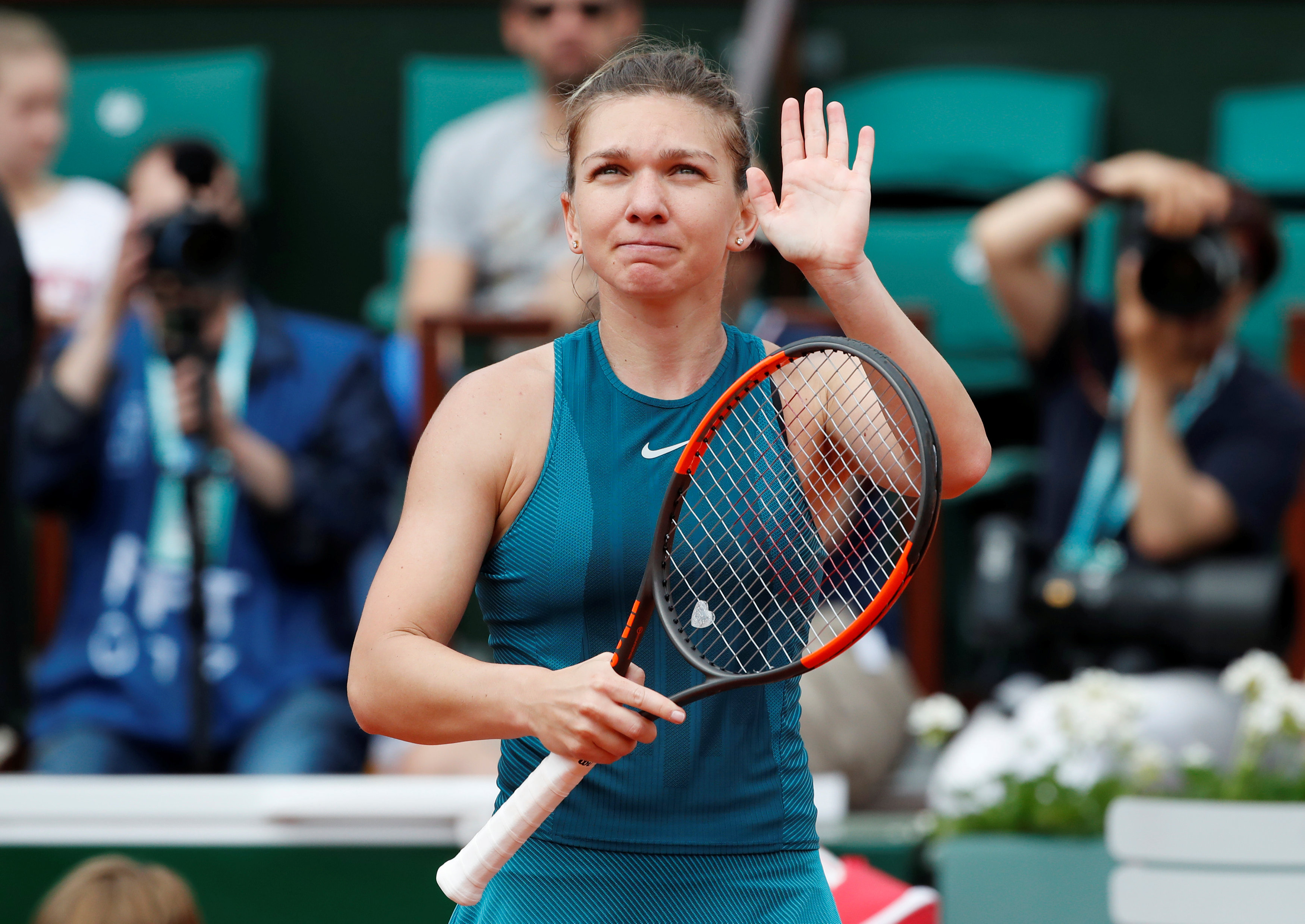 Paris: Top seed Simona Halep reached the second round of the French Open a day later than expected and not without a fright as she recovered from a slow start to beat American Alison Riske 2-6, 6-1, 6-1 on Wednesday.
The Romanian lost the opening five games as she sprinkled unforced errors across Court Philippe Chatrier but there was no sign of panic and her game belatedly clicked into gear.
The 83rd ranked Riske managed to win only three games in her previous claycourt meeting with the twice Roland Garros runner-up but broke serve three times in the opening set.
Halep quickly reasserted her authority though with the depth and power of her groundstrokes stopping Riske in her tracks - conceding just 14 points in sets two and three.
She finished with a flurry of winners as she got back up to speed after the match had originally been cancelled on Tuesday due to weather delays.
After having to wait until the fourth day of the tournament to begin her campaign for a first Grand Slam title, Halep will be in action again on Thursday against American wildcard Taylor Townsend.
"I'm ready for tomorrow, I feel strong in my legs," Halep, runner-up last year, said on court.
"She (Riske) played really well in the first set and I knew I just had to start getting some balls in and be more aggressive."