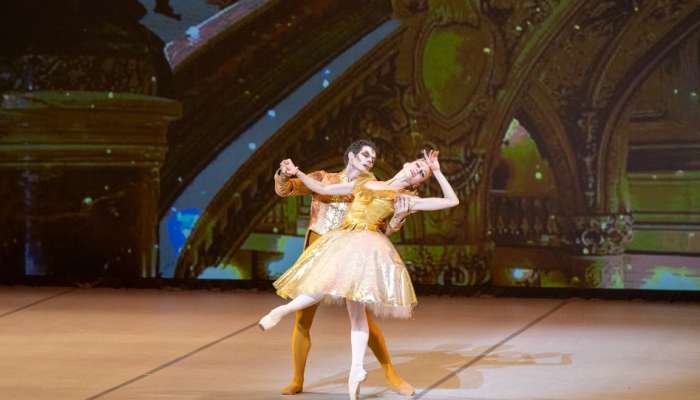 A still from the original ballet titled 'A Thousand Tales' that premiered at Dubai Opera in January 2023.

Dubai: On the 6th and 7th of January 2023, the architectural marvel that is Dubai Opera played host to another kind of magic, as the original ballet production entitled 'A Thousand Tales' premiered on its stage, mesmerizing audiences of all ages with a fantastical journey through countless literary worlds plucked from the top shelf of our childhood bookcase, including that of Cinderella, Sleeping Beauty, Snow White, Aladdin, Puss in Boots, The Three Musketeers, and many more.

Premiered by SAMIT Event Group, 'A Thousand Tales' follows the White Rabbit from Lewis Carroll’s Alice's Adventures in Wonderland as he goes on a quest through the different fairy tale realms in service of the Prince from Cinderella, attempting to find the true owner of a golden shoe dropped by a mysterious unknown woman who stole the Prince’s heart.

SAMIT Event Group, led by Founder and CEO Alexandra Miteran, has been at the forefront of the Middle East’s cultural scene for a number of years by this point, being the name behind such major projects as the InClassica International Music Festival, Symphonic Middle East Festival and the Middle East Classical Music Academy, as well as being the ones to organise the first opera festival ever presented in Saudi Arabia, amongst many other initiatives. However, this world premiere marked a new milestone for the company, firmly establishing them as one of the pioneers of the burgeoning cultural niche which is forming in this part of the world. 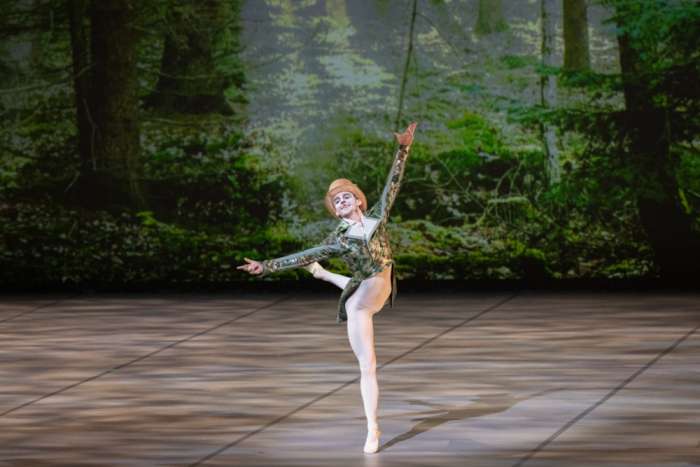 A still from the original ballet titled 'A Thousand Tales' that premiered at Dubai Opera in January 2023.

Responsible for putting the whole production together, meanwhile, was famed Italian choreographer Francesco Ventriglia, who wrote the libretto for the work, while also taking charge of direction and choreography.

Speaking about his experience of the project, Ventriglia remarked that “this has been my first time visiting Dubai, and it’s been such a wonderful experience. We have all these incredible artists coming from all around the world and an amazing creative team, and it’s been a really beautiful vibe. I am very thankful to have been given such an incredible opportunity, first of all, to be able to create a classical ballet in 2023, and also to bring these kind of cultural events and present them in this part of the world, so I would like to give a big thank you to the organisers who decided to invest a lot of time, money and effort in this, because it will help give ballet a long life”.

Joining Ventriglia on the production team were Set and Costume Designer Roberta Guidi di Bagno and Lighting Designer Valerio Tiberi, who helped to create the mystical world of the ballet and immerse audiences into the fantasy realm unfolding on stage. Binding it all together was the music of acclaimed contemporary composer Alexey Shor, whose tonal and evocative compositions were the beating heart of the production, painting an acoustic image of each character and laying out the ballet’s various moods and themes whilst captivating listeners with its melodic qualities.

“It’s been such a fantastic production”, Guidi di Bagno said. “The organisers and production team have been absolutely wonderful, and I’ve really loved the collaboration between us and with the dancers, and even the confrontation sometimes as well, because we’re all working for the same goals. We really put all our soul into it, and I’ve been very happy working here in Dubai, and discovering the fabulous work of Alexey Shor whose music is just stunning; it’s ageless, his music, you can listen to it again and again, it really touches my soul, and we were all very much involved and inspired by it.”

Taking centre stage throughout the shows, of course, were the dancers themselves, with the cast of A Thousand Tales representing some of the top talent of the contemporary ballet world. Each of the Principal Dancers were purposefully hand-picked from among the leading ballet companies in Europe, including amongst them Mario Galindo (Compania Nacional de Madrid), Alessandro Staiano (Teatro San Carlo Napoli), Chiara Amirante (Teatro San Carlo Napoli), Alessandro Riga (Compania Nacional de Madrid), Giada Rossi (Compania Nacional de Madrid), Susanna Salvi (Teatro dell’Opera Roma) and Alessio Rezza (Teatro dell’Opera Roma), while the Corps de Ballet hailed from the Ballet Nacional Sodre (Uruguay), one of the oldest and most respected representatives of South American ballet around the world.

Their efforts on stage were widely applauded by the audiences who packed the venue on both evenings, with many enthusiastically expressing their admiration long after the curtain had come down. Comprising an eclectic mix of individuals from across the Middle East and beyond, the unanimous admiration for the evening’s proceedings showcased what is perhaps, one of the greatest gifts that cultural endeavours can bestow on us – the building of bridges across international communities, as was remarked by Lorenzo Fanara, the Ambassador of the Republic of Italy to the UAE, who was present himself on the second evening: “It’s a great show”, he said, “and it’s another sign of Italian culture being shared with Emirati audiences. We attach very great importance to cultural diplomacy because it helps to build bridges between our countries. The music, by a Ukrainian composer, is great and there’s a great mix between the music, the costumes and the ballet and it all forms art which builds bridges.”

'A Thousand Tales' premiered at Dubai Opera on the 6th and 7th of January. For more information about the production, please visit the official website at balletindubai.com. 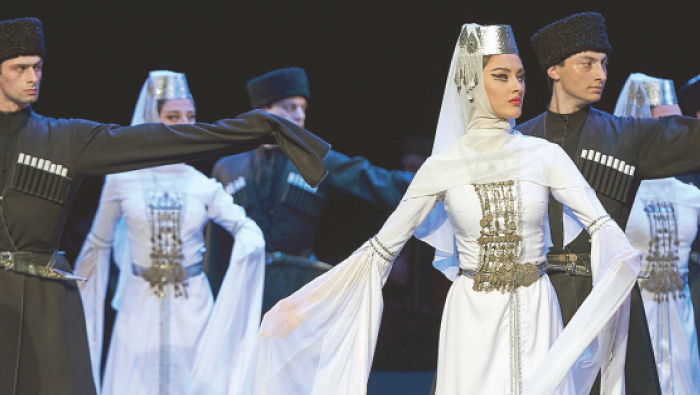 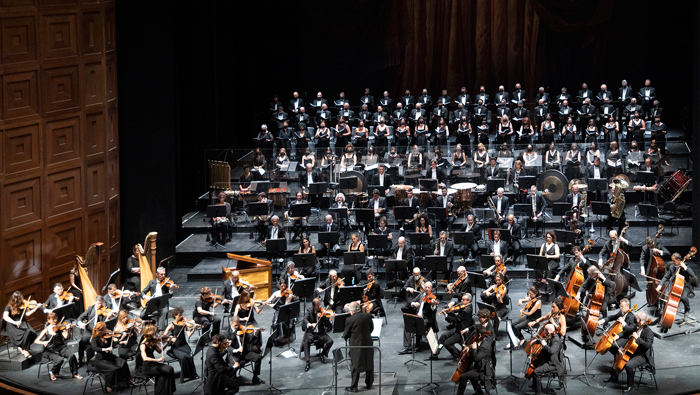 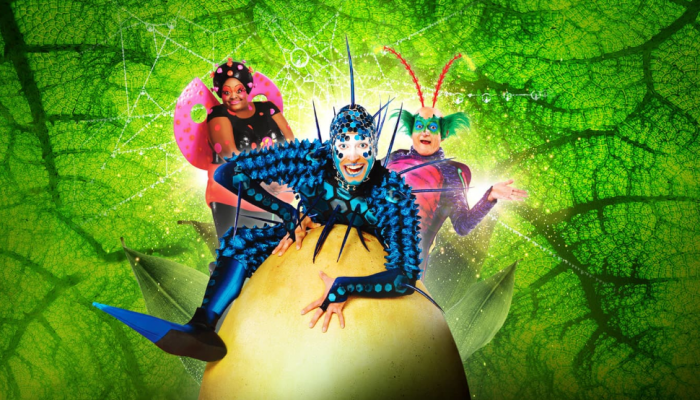