Having donated blood over 150 times, Omani narrates his experience 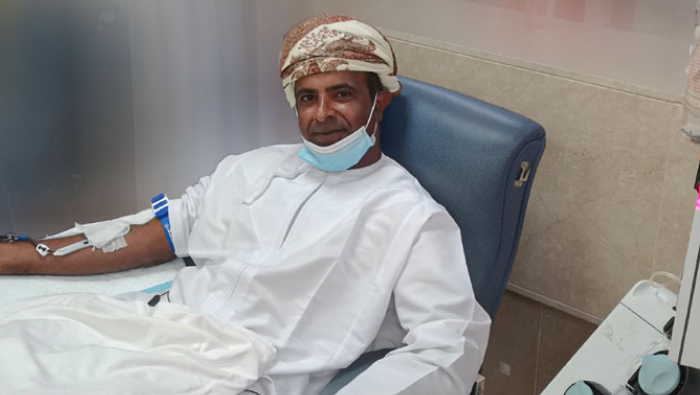 Muscat: Omani national Ahmed bin Hamad Al Kharousi said his self-confidence and belief in helping others increases every time he donates blood, which he has done more than 10 times in the last 34 years.

Having come forward to donate on 166 occasions, Al Kharousi has also provided much-needed blood on 12 occasions to patients who needed it during the COVID-19 pandemic.

“Whenever I donate blood, I come to understand just how active my heart and body are,” he said, speaking to ONA.

“Currently, there is a need for more than 7,000 units of blood, and I ask everyone in the community to come forward and volunteer for this task, if they are able to,” added Al Kharousi.

His first experience of blood donation began in 1986, when he was just 23 years old. While on a trip outside Muscat, he heard of a family member who required a blood transfusion to save his life.

“We found out that my wife had the same blood type, so we immediately returned to Muscat as my wife had offered to perform the donation,” he recalled.

Now 58 years old, Ahmed Al Kharousi donates blood on an average of five times a year. Despite his frequent donations, he has never experienced any associated health problems.

“Donating blood increases your self-confidence, because you understand the value it has in saving someone’s life,” he explained. “Blood donation also helps identify any potential health issues within you.”

Rest of his family


It’s not just Ahmed who has selflessly donated blood to hospitals when required: the rest of his family has also followed in his footsteps, with his wife donating on 24 occasions, while his four daughters have given blood 12 times.

Blood donation drives in Oman are often carried out by the Department of Blood Bank Services (DBBS) of the Ministry of Health, which sometimes runs them in collaboration with social and corporate organisations. Urgent requests for blood transfusions to save people whose lives depend on them are also regularly shared by the DBBS.

As part of efforts to assist blood banks in the country, United Engineering Services and MB Clinic organised on Tuesday, March 9, a blood donation drive.

Explaining the impact donated blood has on people who receive life-saving transfusions, the DBBS said in a statement, “Blood being safe depends on many factors. It begins by choosing people who donate blood voluntarily, and are not paid for such a service. Safe blood is guaranteed to patients by ensuring conditions under which blood is obtained meet strict hygiene standards.”

“Donors’ blood quality is first tested. Several tests to verify the quality of the blood are conducted, measures are taken to ensure the blood is stored properly, and they are given to people under the correct conditions,” the DBBS further added. 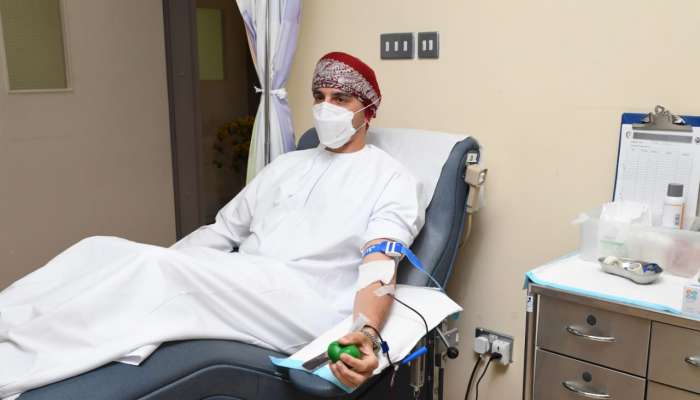 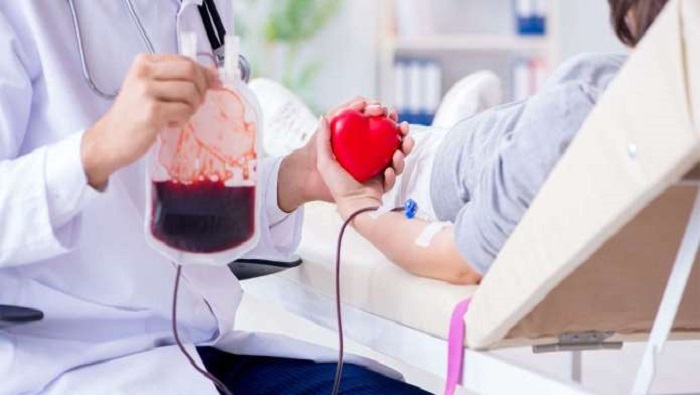 Appeal for B-ve blood made in Oman 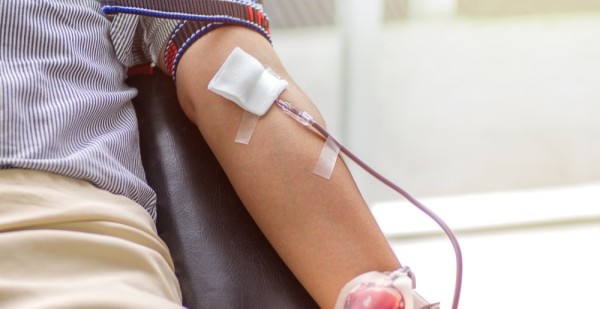 Urgent appeal made for blood donation in Oman