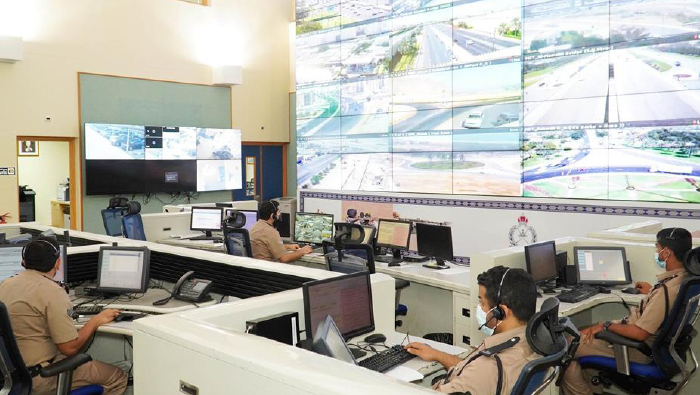 Muscat: Royal Oman Police (ROP) is making efforts to implement the decisions of the Supreme Committee through a variety of means, including traffic patrols, surveying public places and monitoring the comportment of individuals to ensure that isolation and social distancing instructions are not breached.

Captain Muneer Mohammed Al-Sinan, Assistant Head of TV Section at the ROP’s Public Relations Department, said that the ROP seeks to establish a cooperative social environment in which members of society collaborate to curb the spread of coronavirus.

Cap. Al-Sinan pointed out that the Ministry of Health and the Ministry of Social Development coordinate with the ROP in this respect by easing the tracking of offenders through an advanced electronic system that facilitates access to the offenders.

He explained that the ROP has activated the Accident Centre to receive violation reports via telephone number (1099), round the clock. The reports are forwarded to ROP formations in different sites to help take expedient action.

Meanwhile, Haitham Salim Al Shukaili of eMushrif company, a specialised artificial intelligence firm, said that his company made and often imported smart bracelets and developed them to suit the goal of ambushing those who breach home isolation and institutional quarantines or violate other decisions of the Supreme Covid-19 Committee.

He added that the ROP’s monitoring team at the Centre has been connected with its counterparts in the governorates of the Sultanate, as well as hotels, commercial centres and filling stations everywhere.

As many as 120 copies of a system developed by Omani engineers at iMushrif have been distributed to all governorates by the end of March this year, and another 450 more will be distributed later, said Eng. Ibrahim Hamad Al Abri of iMushrif.

The system keeps a tab on tracking systems to detect any instances of violation that might be committed by those required to wear the bracelets during home and institutional isolation periods. 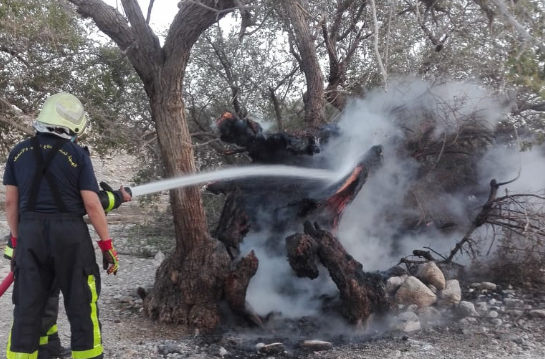 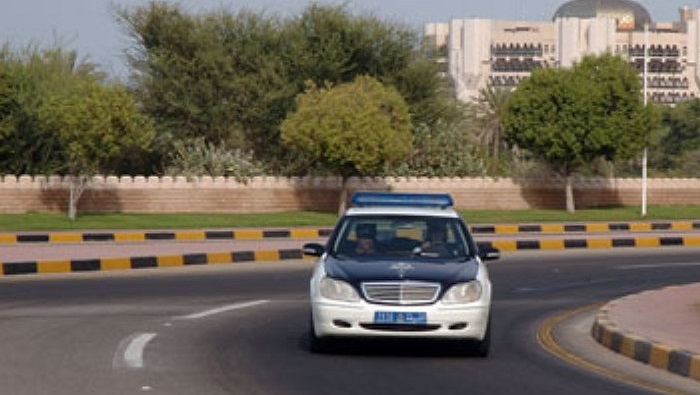 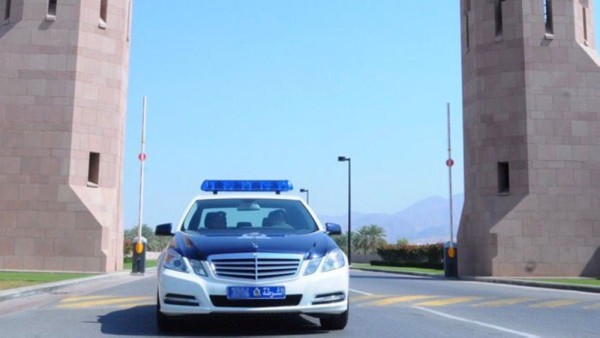