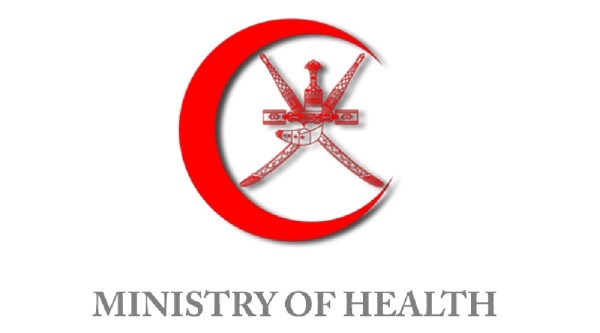 Muscat: The Ministry of Health (MoH), has issued a statement on the issue of citizen Suleiman bin Musabbah Al-Alawi and his daughter.

A statement issued online by the MOH said: "The Ministry of Health followed with interest the tweet of citizen Suleiman bin Musabbah Al-Alawi, in which he attached a video clip of his sick daughter. As soon as the ministry viewed the tweet, it checked requests made for treatment abroad and did not find a record for that child. The  ministry contacted the child's father, who confirmed that he had not submitted a request to the Ministry."

"The girl’s father was seated this morning in the ministry’s general office, and his request will be considered and all possible assistance will be provided according to the approved systems and procedures.The Ministry of Health confirms that its doors are open to hear patient requests and complaints through the Patients Services Department in the Ministry’s General Office building in Al Khuwair."