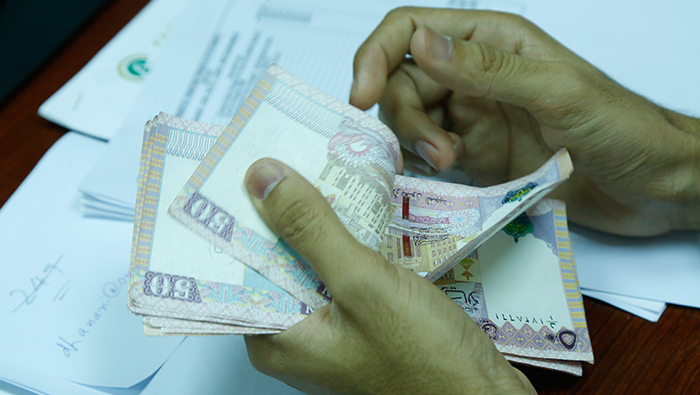 Muscat: The Minister of Labour has issued a decision setting fees for issuing temporary licenses to recruit a worker for a period ranging from 4 to 9 months.

According to the decision, temporary licenses may be issued when necessary to recruit and conduct work for an expat worker, and the fees due in this case are determined as follows:

The ministry also published details of the decision to set fees for recruiting a worker according to the level of employment that was announced at the ministry's press conference.

3. OMR 601 to employ an expatriate in the specialized and technical professions.

5. OMR 141 For a permit to bring a domestic worker and those with the same skills from one to three workers.

6. OMR 241 For a permit to bring a domestic worker and those with the same skills from four to more.

7. OMR 201 For a farmer and breeder worker from one to three workers, and OMR 301 from the fourth worker to more.

This decision shall be published in the Official Gazette and shall take effect 90 days after the date of its publication.