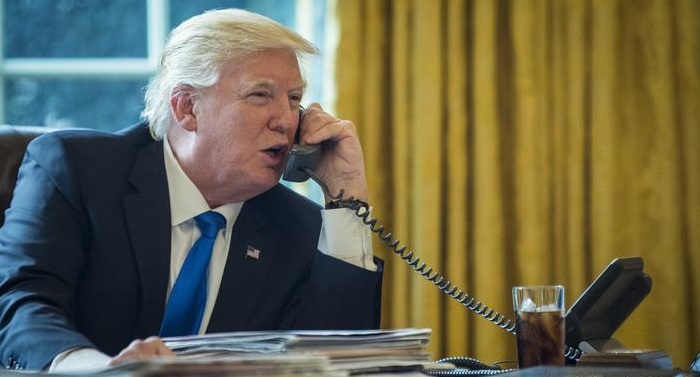 Washington: Despite the fact that the US on Monday (local time) surpassed 24 million COVID-19 cases, President Donald Trump has issued an executive order lifting the travel restrictions, which were placed due to the pandemic, on much of Europe and Brazil with effect from January 26, a week after he leaves office.

Johns Hopkins University reported that the US has surpassed 24 million coronavirus cases and reported 398,806 deaths on Monday.

While the order will come into effect from 12:01 am (local time) on January 26, President-elect Joe Biden's incoming press secretary Jen Psaki has said that "this is not the time to be lifting restrictions on international travel".

Taking to Twitter, Psaki said, "With the pandemic worsening, and more contagious variants emerging around the world, this is not the time to be lifting restrictions on international travel."

"On the advice of our medical team, the Administration does not intend to lift these restrictions on 1/26. In fact, we plan to strengthen public health measures around international travel in order to further mitigate the spread of COVID-19," she added.