Oman Air to operate special flight from Doha to Muscat 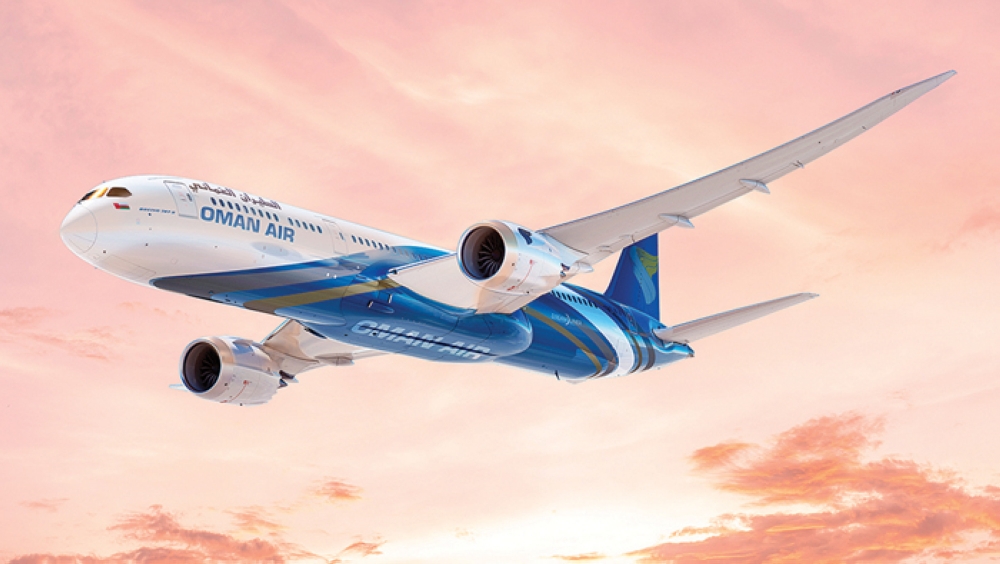 Muscat: A special flight will be operated by Oman Air on 6th July to facilitate the return of doctors and their families who were returning from Canada.

A statement issued online by the Public Authority for Civil Aviation (PACA) said, "The authority in coordination with the relevant officials, has issued a permit to operate a special flight by Oman Air from Doha to Muscat on 6th July, to facilitate the return of doctors and their families who returning from Canada."

"Since the scheduled flight traffic was stopped, the authority has issued permits for more than 2,400 exceptional flights," the statement added.