Al Rawahi to defend his title in Jordan’s National rally 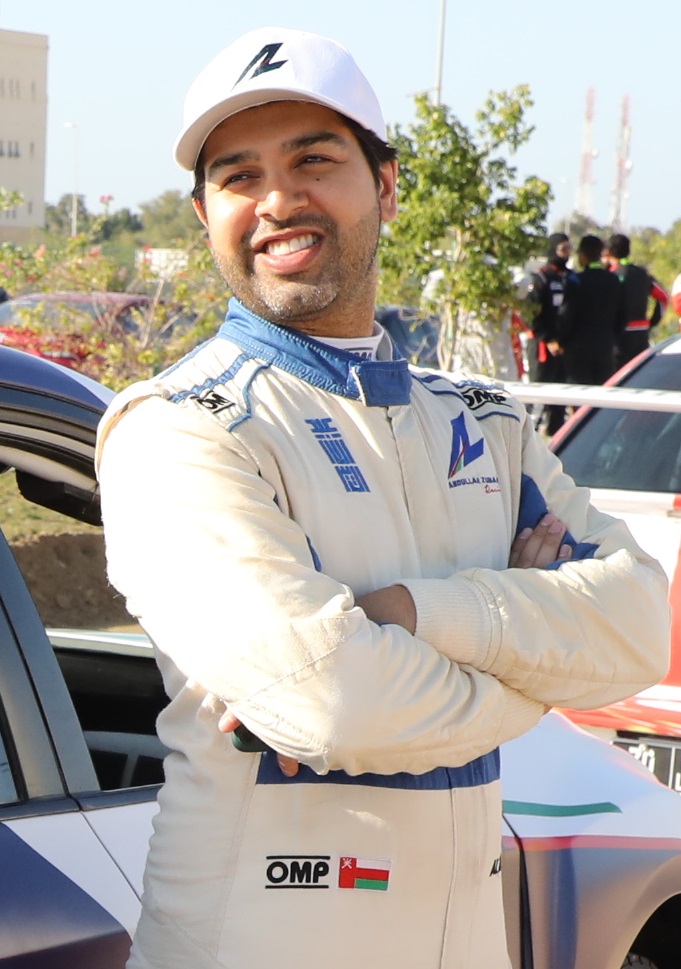 Muscat: Omani young rally champion Abdullah Al Rawahi, the reigning Jordan National rally champion, will defend his title when he participates in the first round of the championship this year.
The championship, which will be held on March 6, will witness the contestant Abdullah Al Zubair enter the competitions of the Jordan National Rally for the first time in the history of his participations in rally world, after 2 years in desert rallies and BAJA’s.
Abdullah Al Zubair has participated in the first round of the Middle East Rally Championship, which took place in the Sultanate this month on a Subaru Impreza (N14) and was able to record more than remarkable and distinct results in his first participation behind the steering of group (N) car.
The young rally champion Abdullah Al Rawahi, who has become a famous name in the rally world in this region, will return to Jordan after his brilliant and distinct performance in the Oman International Rally where he gained the second overall place behind the Qatari star Nasser Saleh Al Attiyah.
Al Rawahi will participate again on the Subaru Impreza (N14) in Jordan National Rally after driving a Ford Fiesta (R5) in Oman International Rally; the young Oman star had goodexperience and knowledge in stages and tracks of the Jordan National Rally with the presence of Navigator Atta Hammoud with his accurate observations and notes of the racetrack.
This makes it relatively easy for him to reach the rally podium despite the competition that is expected to be available from local drivers and some other names of the new entries in Jordan Rally this season.
Meanwhile Abdullah Al Zubair, who will be driving Subaru Impreza (N14) in this opening round, had a strong motivation after the steady and great performance he presented and achieved in Oman International Rally, with a distinguished position on the second day of the rally.
With above result and performance, Al Zubair decided to participate in the Jordan National Rally as a training session to get the best fit for the future international participations in the rally cars away from the Can Am cars in world desert challenge that he was driving during the last two this season.
Young driver Abdullah Al Rawahi after winning the second place in Oman International rally stated: "It was really a nice experiment on R5 and did very well and I am going back to Jordan to defend my title in Local rally and hope to keep the title this year also."