Most parts of Oman to have clear skies 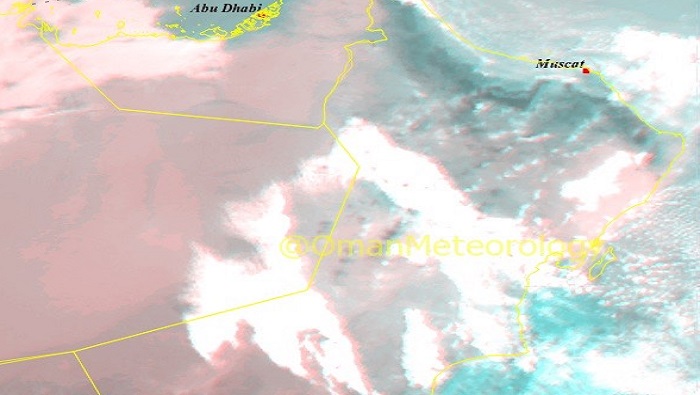 Muscat: There will be clear skies over several parts of the Sultanate with the spread of low clouds and fog over some parts of the coast of the Sea of Oman as well as parts of the Al Dhahirah, Al Wusta, Dhofar and South Al Sharqiyah governorates on Sunday.

The Public Authority of Civil Aviation ( PACA ), said in its weather forecast, “Mainly clear skies over the Sultanate with advection of high clouds and chance of cloud development over Al Hajar Mountains during afternoon which may be associated with isolated light rain.