If China can't find a way to beat Disney ... 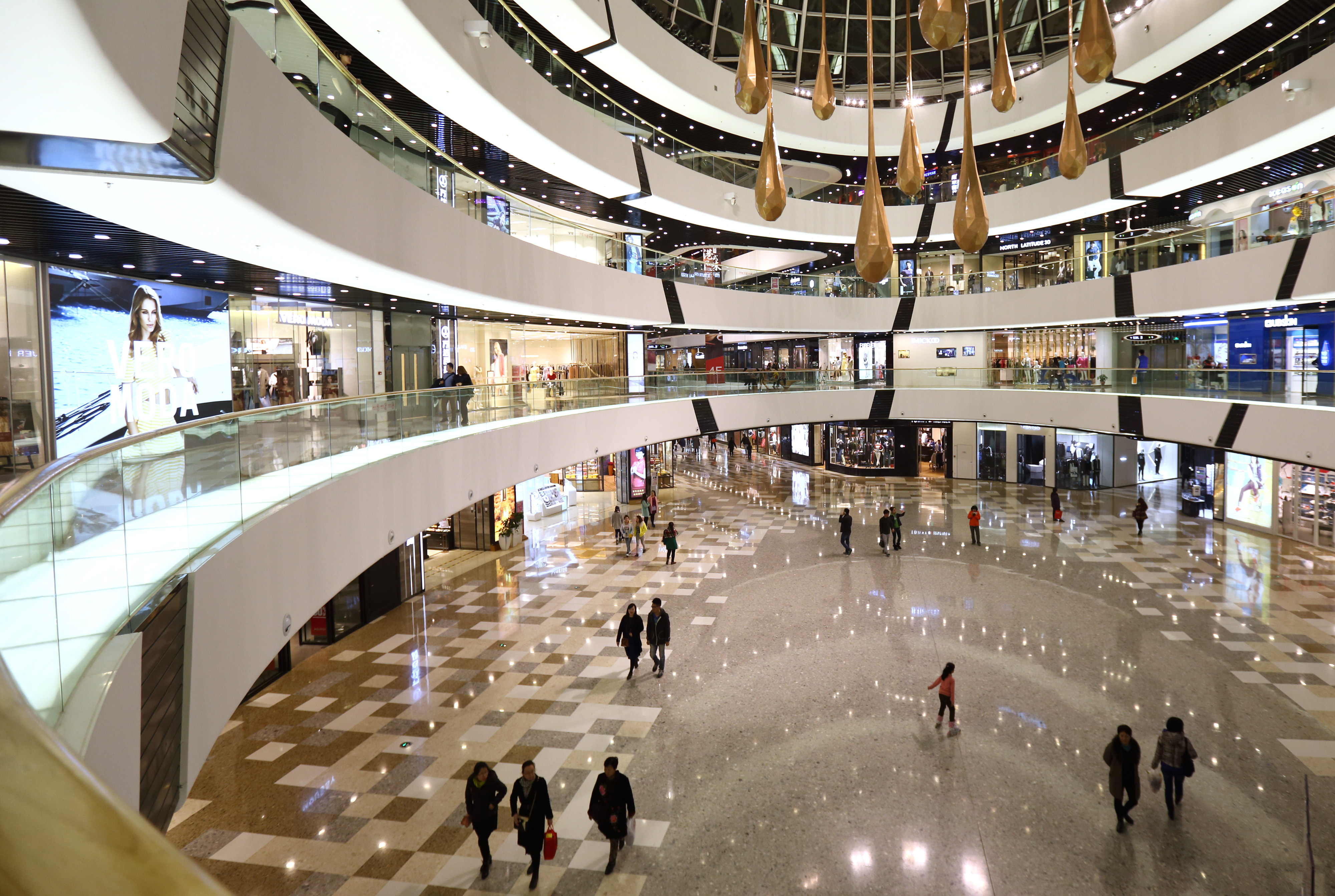 When Disney opens its largest-ever theme park in Shanghai on June 16, the competition won’t be idle. Wang Jianlin, China’s second-richest man and CEO of Wanda Group, is promising to unleash a “pack of wolves” -- his affectionate term for his own network of family-friendly theme parks -- on the Disney “tiger,” rendering it unprofitable. In its place, he promises a theme park experience less Western in feel and characters, and more in keeping with Chinese culture and values.
Wang isn’t totally crazy. The Chinese government is keen to build up its “soft power” to compete against the globally dominant cultural exports of the US. But there’s just one problem. After years of trying, China has yet to develop its own popular versions of Mickey Mouse, the Marvel Comics heroes and the other globally-known characters and products that allow Disney to market “Disneyland” as an immersive, universal experience.
Unfortunately, recognisable characters and dreamscapes aren’t something that can simply be ordered up from central planning. They require creative freedom, technical expertise and the patience to develop both.
Conditions in China should be ripe. The country boasts an expanding middle-class with disposable income, as well as lots of real estate developers and local governments looking for projects in which to invest. As of 2011, China was home to at least 2,500 theme parks -- ranging from simple water parks to elaborately-themed amusement parks.
But that’s where the fun ends. Only around 10 per cent of those parks are making money, and as of 2014 none could be found among the world’s 15 most visited theme parks, despite China’s massive population.
Even a brief afternoon at an average Chinese theme park quickly exposes some of the execution problems, starting with a lack of coherent themes. The handful I’ve visited feature plenty of princesses, fairies, superheroes and castles. Those that aren’t Western knock-offs appear to be there for no other reason than the belief that theme parks are supposed to have princesses because princesses are “fun.” Meanwhile food is uniformly terrible, lines are always excessive and ride safety -- sometimes compromised by power outages -- is always an open question. Repeat visits are rare.
Simply fixing the technical glitches isn’t enough. Wanda Group’s sprawling billion-dollar Movie Theme Park in Wuhan is stuffed full of striking architecture and effects-laden rides. But its biggest selling point is supposed to be “The Han Show” -- a high-tech, special-effects-driven, patriotic celebration of ... China’s dominant Han ethnic group. It’s a spectacle, but it’s no Lion King.
What’s stopping Chinese -- who are no less creative than anyone else -- from developing their own Lion King? Censorship, unsurprisingly, is a big part of the answer. In 2008, the Beijing Olympic Committee hired Chinese filmmaker Lu Chuan to make 100 short films promoting the Games’ childlike cartoon mascots, one of which resembled a panda. Lu wrote a script in which one of the characters misbehaved. That turned out to be a problem: The panda is a national icon and national icons aren’t supposed to go off-script on the global stage. “Every character had to be perfect,” Lu recalled to the Los Angeles Times. “It was impossible to create anything.”
Interestingly, Chinese censors were open to delinquent pandas -- so long as the characters weren’t developed by Chinese. In June 2008, the government allowed the movie "Kung Fu Panda" to play in China, where it became a massive hit. In response, Lu coined the term “the Kung Fu Panda Problem,” which has come to signify the greater freedom that foreign artists have to manipulate Chinese culture.
That points the way toward a solution perhaps. As long as the cultural product in question isn’t politicised and there’s money to be made, censors are fairly open to collaborations between Chinese and Western producers. In 2012, Dreamworks, producer of the "Kung Fu Panda" series, partnered up with Chinese investment companies to create a Shanghai-based film studio that would give Dreamworks wider access to the Chinese market and give Chinese investors and filmmakers a chance to learn from the masters. Their first major project -- "Kung Fu Panda 3" -- was a critical and commercial smash this spring. Although it was also submitted to censors, it encountered few problems -- most likely because it was a foreign co-production.
Wang Jianlin should understand this well. In recent years, he’s been one of several Chinese tycoons to acquire US entertainment properties, including the AMC Cinema chain and Legendary Entertainment, producer of everything from the Dark Knight series to "Straight Outta Compton". The moves have partly been driven by a desire to diversify outside of China. But Wang is also clearly hoping to bring US entertainment properties and know-how to the Chinese market.
At this point, it seems unlikely that Disney would have much interest in collaborating with the mogul threatening to sic a “wolf pack” on the Little Mermaid. But Wang doesn’t need Disney; he owns his own Hollywood studio and has a big-spending reputation. If he really wants to beat the world-beaters, he should be open to collaborating with Hollywood and looking to develop hybrid characters and storylines that can appeal both in China and abroad. Even the censors won’t be able to argue with success. - Bloomberg View 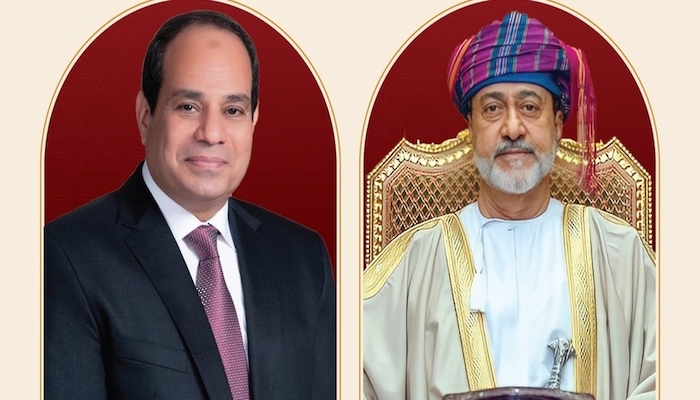