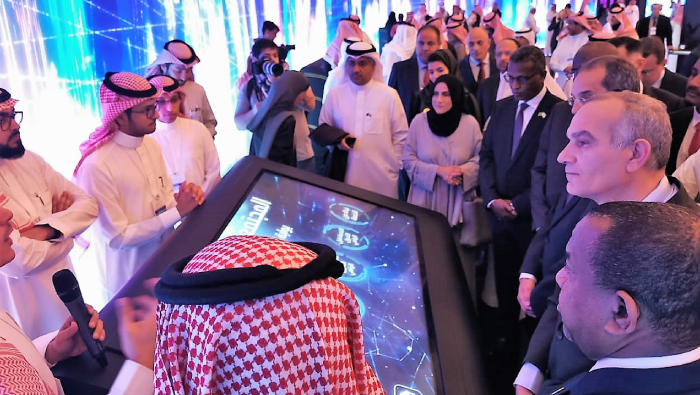 Riyadh: The Sultanate, represented by the Ministry of Technology and Communications participated in the 23rd Session of Arab Telecommunications and Information Council of Ministers in Riyadh.
This year’s session is held under the theme “An Arab ambition for a Digital Generation.”
The Omani delegation was headed by Eng. Azza Al Ismaili, Minister of Technology and Communications who was accompanied by a number of officials from the ministry and the Telecommunications Regulatory Authority.
The current session’s agenda included meeting of the Permanent Arab Committee for Telecommunications and Information during the period from 15-16 December.
That meeting was followed by the meeting of members of the executive office on the 17th and the 18th of the same month. The session’s agenda also included reviewing the main achievements in regards to the General Arab Postal Strategy 2018-2024, and following-up the implementation of the Regional Development Plan for the Arab Region 2017-2020.
In addition, several important topics were discussed such as results of the meetings of the work team of the Permanent Arab Committee for Communications and Information, the Arab Initiative for Internet Governance in the Arab Region and the Arab Digital Capital Initiative.