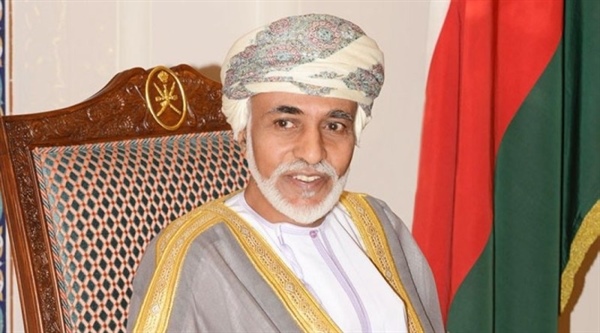 Muscat: His Majesty Sultan Qaboos bin Said has received two cables of thanks from Sheikh Sabah Al Ahmed Al Jabir Al Sabah, Emir of the State of Kuwait in reply to His Majesty's condolences cables to him on the death of Sheikh Talal Nasser Al Sabah and Sheikah Anwar Faisal Al Saud Al Sabah.
In his cables, Sheikh Sabah expressed his utmost thanks for His Majesty the Sultan's sincere condolences and sympathy, praying to Allah the Almighty to rest the bereaveds' souls in peace and protect His Majesty against all harms.
Republic of Latvia
His Majesty Sultan Qaboos bin Said has received a cable of thanks from President Egils Levits of the Republic of Latvia in Reply to His Majesty's congratulatory cable to him on the occasion of electing him as a President of his country.
In his cable, President Levits expressed his utmost thanks and appreciation for His Majesty's congratulations to him and his country’s friendly people.