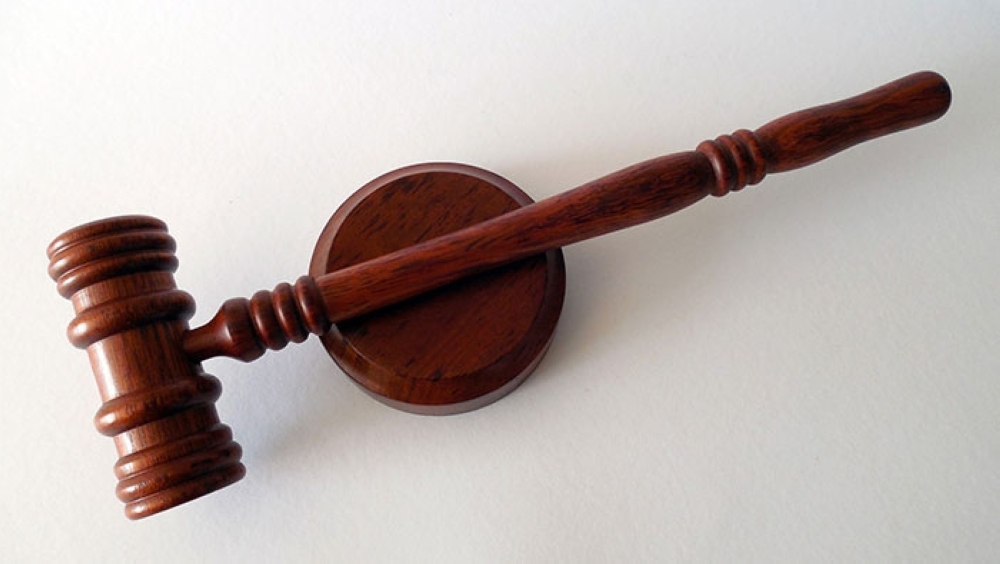 Muscat: A shopkeeper was handed a three month prison sentence and a fine by Musannah Preliminary Court for selling expired goods to consumers.
A customer reported the accused to the Public Authority for Consumer Protection (PACP) after noting that expired goods were on sale.
After gathering evidence, the case was referred to Public Prosecution and the relevant court for prosecution. The Court of First Instance in Musannah ruled that the accused be convicted of trading in corrupted commodities, violating the Consumer Protection law issued by Royal Decree No. (66/2014).
The judge sentenced the shopkeeper to three months in prison and a fine, and ordered that the products to be destroyed. 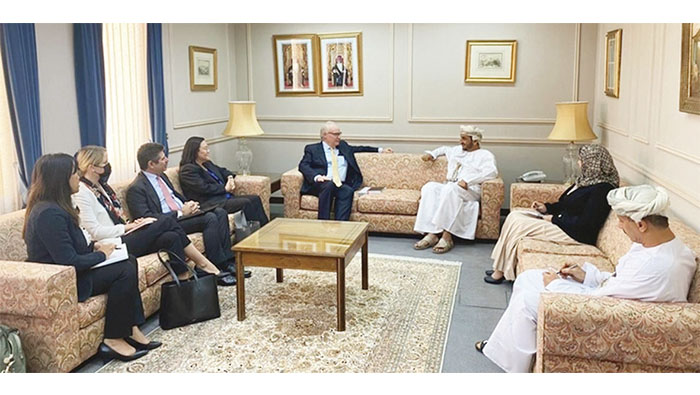 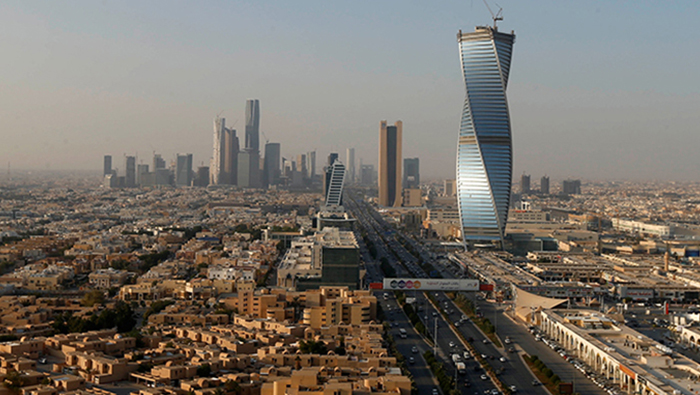 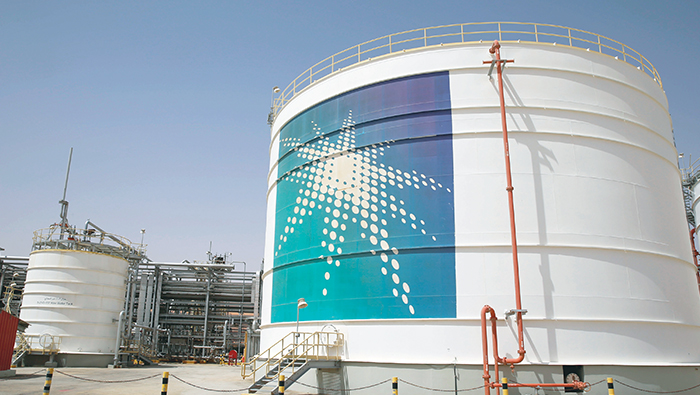