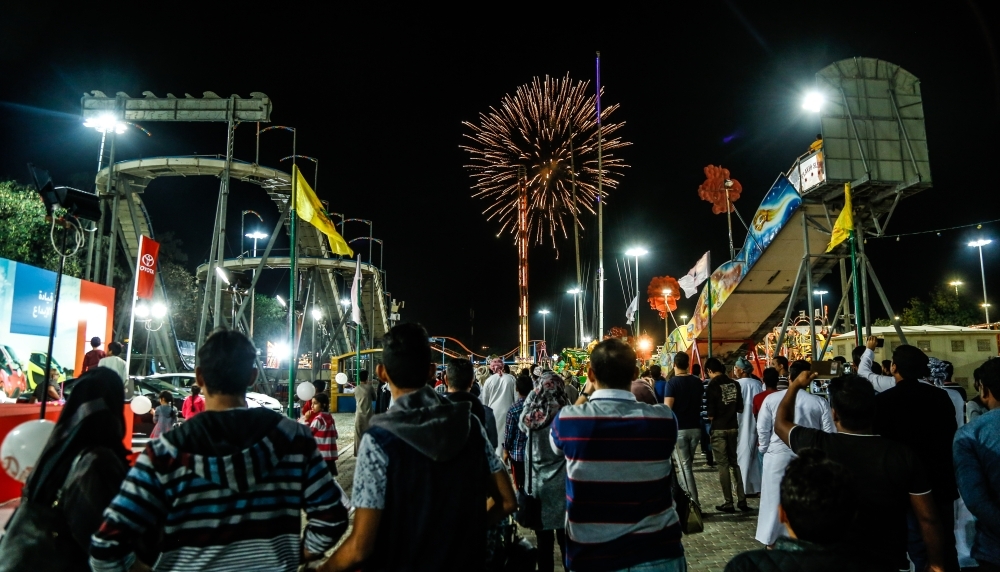 Muscat: With the 21st edition of the Muscat Festival set to kick off today (10 January), citizens and residents have been reminded that they will not be allowed to enter the two festival venues if they're carrying items considered dangerous or immoral.
Colonel Said Al Asmi, General Manager for Operations at Royal Oman Police detailed the entire list of banned items, which include lighters, horns, and knives.
Also read: 'Keep track of your kids at Muscat Festival'
"Firecrackers, lighters, sticks with a sharp tool such as knives, other white weapons, sharp objects, laser lighting, iron chains, whistles and horns with high voices and clothing with images, phrases or words that violate religious values, morality or any other material or means that affect the security and safety of the festival are banned," he told the Times of Oman.
The main activities of the festival will be organised at Al Amerat Park and Al Naseem Garden from 4:00 PM to 11:00 PM, while weekend activities will be extended by one hour to end at 12 midnight.