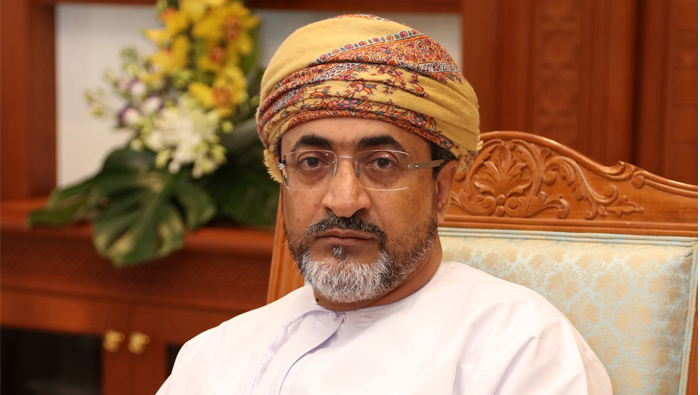 Muscat: Ahmed bin Nasser Al Mahrazi, Minister of Tourism has hailed the role of Oman’s national strategy for tourism.
He said that the strategy plays a vital role in attracting tourists.
This will help the country reach the targeted figure of 11 million tourists by 2040.
He also hailed its contribution to Gross Domestic Product (GDP) and direct contribution to sustainable development.
The statement of the Minister was made to the State Council’s magazine “Shurufat”, sixth edition.
The minister also praised the initiatives of the tourism sector which aimed to address the current challenges of the sector.
Growth and investment
He also pointed out that the tourism sector has witnessed consistent growth that was never below 6 per cent as per the strategy set for the sector. “The investment required for implementing Oman’s tourism strategy ( 2016- 2040) is OMR19 billion of which 88 per cent is to come from the private sector” the Minister of Tourism added.