From breaking news to exciting events, Oman saw it all in 2018 - Part III 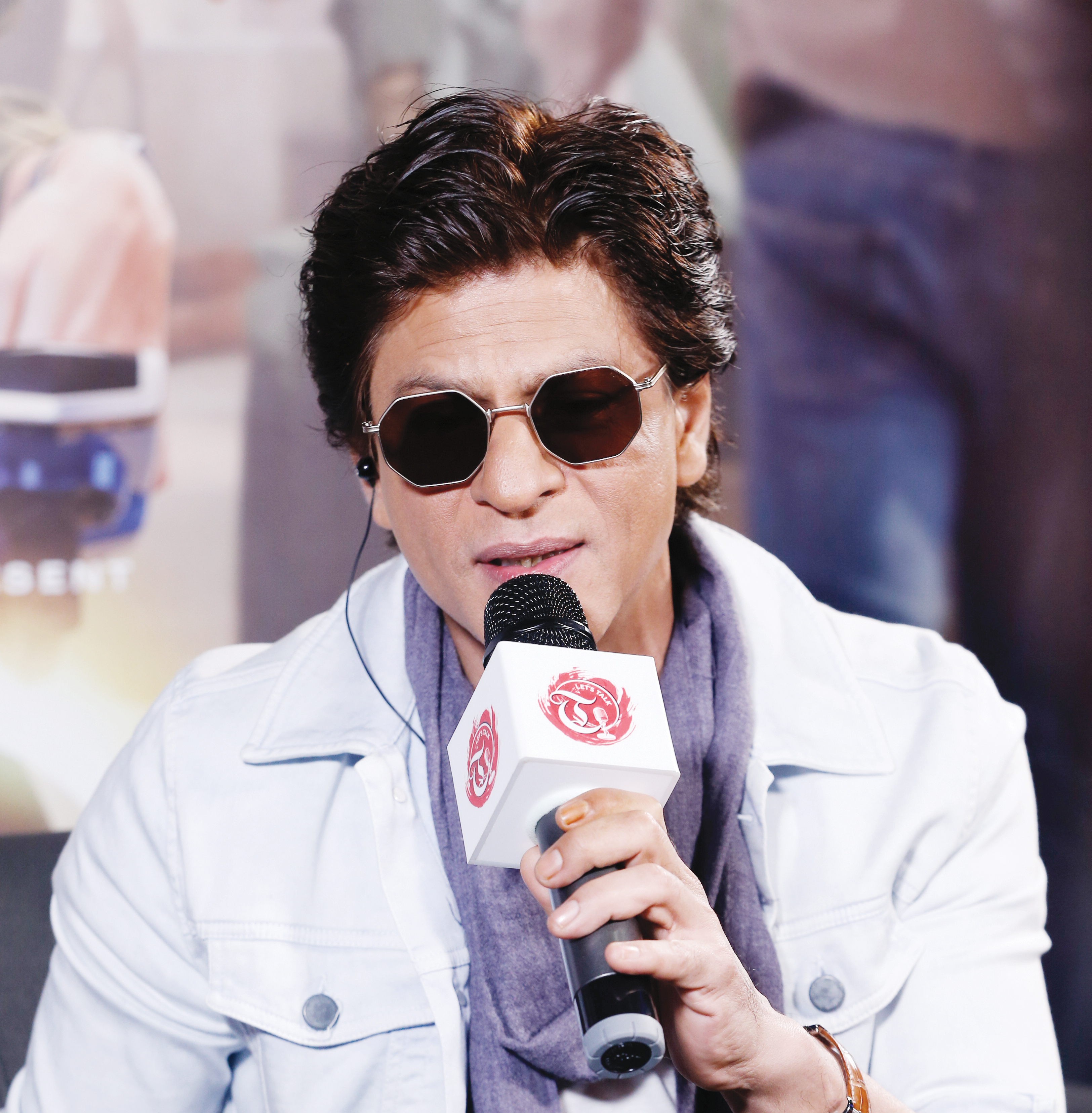 As we bid adieu to 2018 and welcome 2019, Times of Oman brings you the last part of the perfect round-up of some of 2018 most exciting events and news.

Expats can now apply for permanent residence in Qatar

A law on permanent residency was issued by His Highness Sheikh Tamim bin Hamad Al Thani, Emir of Qatar, which stated that expats who have lived in Qatar for more than 20 years could apply for permanent resident visas if certain conditions are met by them. The conditions included that the applicant must have completed 20 years in Qatar on a legal ordinary residency permit if he/she was born outside Qatar and 10 years if born in Qatar, has enough income to cover the expenses of himself/herself and his/her family, has sufficient knowledge of the Arabic language and a good conduct and reputation.

NOC: Know your rights in Oman

Top lawyers in Oman said that expatriates working in Oman’s private and public sectors must obtain a No Objection Certificate (NOC) to switch jobs between companies. A new exception was added to the already existing article by the ministerial decision in 2014 allowing more flexibility to the employee(s) to work for another employer in Oman. This new exception allows expatriate(s) to work for another sponsor in Oman if the previous sponsor allows him/her to get new employment after handing over the NOC.

Before the year 2005, the NOC procedure was considered stricter, as there was only one general rule that stated that no working visa shall be issued to an expatriate who was working in the Sultanate, except after two years from the date of his/her departure, and two other exceptions.

Indians can visit Oman on OMR5 visa: Ministry of Tourism

Indians holding a valid visa to the United States of America, Canada, Australia, United Kingdom, Japan and Schengen countries can apply for a 10-day tourist visa to Oman for OMR5. In a roadshow being organised by the ministry across many cities in India, Maitha Saif Al Mahrouqi, Undersecretary of the Ministry of Tourism, said Indian visitors could avail of the visa, which is valid for a period of 10 days.

This was in addition to the existing e-visa for Oman, which is available at OMR20 with a validity of one month. The amendments included dividing tourist visas into three sections: 10 days, one month and one year.

Expat kids in Oman to get resident cards

The Royal Oman Police confirmed that the children of expatriate residents who lived and worked in Oman were eligible for resident cards, irrespective of their age. The move represented a change in previous regulations, which stipulated that only expatriate children who were above the age of five could apply for these ID cards.

According to an official from ROP, the move aimed at facilitating the service for the beneficiaries and made it easier in terms of finishing transactions and accessing benefits such as using the e-gate system at the Muscat International Airport.

The tropical situation, Luban, passed the Sultanate without recording injuries, deaths or significant material damage. According to the Public Authority for Civil Aviation (PACA), Luban was downgraded from a storm to a deep depression. However, isolated rainfall continued over the governorates of Dhofar and Al Wusta for the next 24 hours (Monday October 15, 2018).

Moreover, rescue forces evacuated a total of 102 people from Mirbat, and another 773 sheltered from the tropical storm Luban. Another 26 Asian nationals were also rescued from two ships at sea, after Coast Guard police received distress calls.

The Internal Committee for Managing Exceptional Weather System at PACA announced the end of the direct effect of the Tropical System on October 15, 2018, and expressed its gratitude and appreciation to His Majesty Sultan Qaboos bin Said for the great attention given to the civil aviation sector in general, and to the department of meteorology in particular.

Oman’s Ministry of Manpower extended the ban on issuing employment visas to expat workers across some professions, as the government actively pursued its policy of Omanisation. The professions included were those of purchase and sales representatives and workers in the construction, cleaning, and workshop sectors, that meant the companies in these fields would no longer be able to receive new permits in order to employ people for these jobs.

The move from the ministry was the latest addition to the freeze on expat visas, which was first issued across 87 professions at the end of January 2018, and then extended for another six months in July 2018.

The Sultanate entered the Guinness World Records by recording the highest number of blood donors in eight hours through the National Blood Donation Initiative themed “Your Blood is a life for the other”. The number of donors registered in the campaign was 5,555 donors over eight hours and exceeded the previous number of blood donors registered in the Guinness World Records in India, which was 3,034.

Airfares from Oman to soar as some airlines cancel India flights

Two major operators flying from Oman to India decided to cancel some of the busiest routes to the country that included key destinations such as Thiruvananthapuram, Kochi, Calicut and Chennai.

A new traffic light-themed online system was introduced by Oman’s Ministry of Manpower that would tell employers immediately if they could hire expats but only after they hit their Omanisation quotas. The system would know instantly whether firms hire enough citizens. Those that did well would receive a green light to proceed with visa requests for expat hiring and those who didn’t would end up staring at an online ministry red light until they hired more citizens.

Companies in Oman would not be allowed to hire any more expats for the whole of 2019 if they did not meet the Omanisation levels set in their fields by the Ministry of Manpower.

A yellow signal is provided to companies that have an unclear Omanisation policy. They would be required to clarify this with the Ministry of Manpower before proceeding with their plans.

Bollywood star Shah Rukh Khan arrived in Muscat for a press conference with fans at Vox Cinemas in City Centre Muscat to promote his film Zero. -Photo by Shabin E.

Bollywood star Shah Rukh Khan arrived in Muscat for a press conference with fans at Vox Cinemas in City Centre Muscat to promote his film Zero. The superstar said that he would like to shoot a film amidst the setting and beauty Oman has to offer. He continued saying that since he is taking some time off to be with his children, the next best thing he could do is come for a holiday with his kids to Oman and spend some time here.

During the promotional event, thousands of people gathered to greet the superstar, also known as “King Khan”, who was on tour to promote his upcoming film.