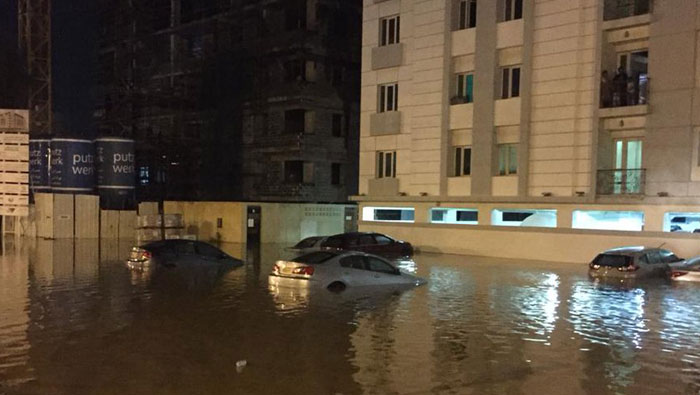 Muscat: Rain and thundershowers associated with fresh wind and hail are expected over the northern governorates today (Monday), the Public Authority for Civil Aviation (PACA) has announced.
Also read: PACDA official dies in line of duty in Oman
According to PACA, "[There will be] clear to partly cloudy skies over the northern governorates with chances of rain and occasional thundershowers associated with wind and hail."

The rest of the Sultanate will see fairly clear skies, with chances of late night to early morning low-level clouds or fog patches along parts of the coastal areas of the Arabian sea.

Convective clouds could also develop over the Hajar mountains, with isolated rain during the afternoon and evening.