PACDA official dies in line of duty in Oman 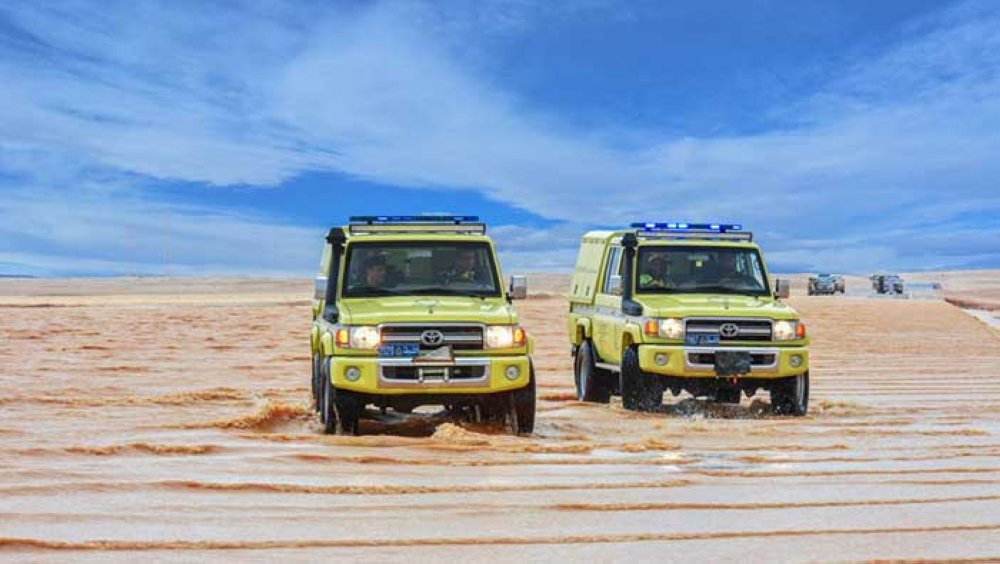 Muscat: A Public Authority for Civil Defence and Ambulance (PACDA) official has died in the Wilayat of Sohar while performing his duties on Sunday, authorities have announced.
Video: PACDA heroes brave gushing wadi to save stranded person
Heavy rains lashed the Governorate on Sunday which led to wadis over flowing. PACDA officials had to rescue several people were trapped in their cars that were stranded in wadis.

In a statement online PACDA said, “The Public Authority for Civil Defence and Ambulance mourns the death of one of its employees. [He died in the line of] duty in North Al Batinah Governorate in the Wilayat of Sohar.

“We ask God Almighty to protect the deceased in his mercy. All members of the Commission extend their sincere condolences to the family of the deceased and pray to God to give them patience and solace." PACDA added.