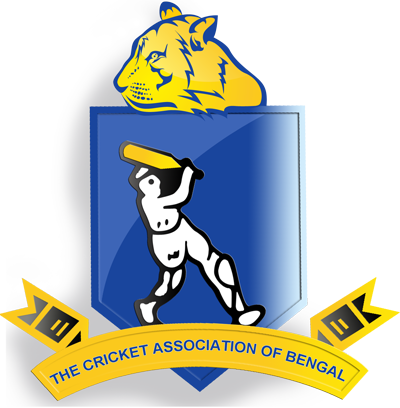 New Delhi: The Cricket Association of Bengal (CAB) on Wednesday expressed readiness to host the coveted final of Indian Premier League in case the BCCI fails to get a stay order from Supreme Court on Bombay High Court's verdict of shifting 13 matches in May out of the drought-hit Maharashtra.
CAB secretary Subir Ganguly said that if Board of Control for Cricket in India (BCCI) feels the match should be allocated to Eden Gardens in India's eastern state, they will be happy to host it.
"We are not going to go up and say anything but in case BCCI wants Eden to host the final, we are always ready. Who will refuse an IPL final. The CAB has already organised two high-profile World Cup games (India vs Pakistan) and (World Cup final between West Indies and England) successfully," Ganguly told PTI on Wednesday.
While Bangalore and Kolkata can be gainers in terms of marquee matches, Kings XI Punjab could get to play their three 'home' matches scheduled in Nagpur in their original hometown of Mohali or at the picturesque Dharamsala.
Ranchi and Cuttack are two venues, which have experience of hosting IPL games. Mahendra Singh Dhoni's hometown has hosted erstwhile Chennai Super Kings' 'home' matches just like Cuttack has hosted KKR and Hyderabad as their second 'home'.
Raipur, which hosts two Daredevils matches and has acapacity of 50,000 plus could also turn out to be an option.
Chennai's Chepauk under the aegis of TNCA could have been one venue but they still have the problem regarding three stands where no tickets can be sold as it does not have the necessary clearance.
While BCCI is expected to appeal in the Supreme Court for a stay order, the top brass is currently bracing up with a contingency plan.
The two safest options for BCCI are Kolkata's Eden Gardens where the final can be held on May 29. While Bangalore is already hosting the first qualifier, Kolkata can also host the Eliminator.
The main factor that can swing it in Eden's favour is the capacity of 67,000 people compared to 25,000 at the Chinnaswamy. From the franchise's end, Delhi Daredevils CEO Hemant Dua said that they are awaiting instructions from the BCCI. Daredevils will have three of their matches shifted in case BCCI does not get a stay order.
"At this point we don't have any information about what are the possible venues. We are awaiting instructions from BCCI," said Dua.