US aims to start LNG deliveries to Germany in four years 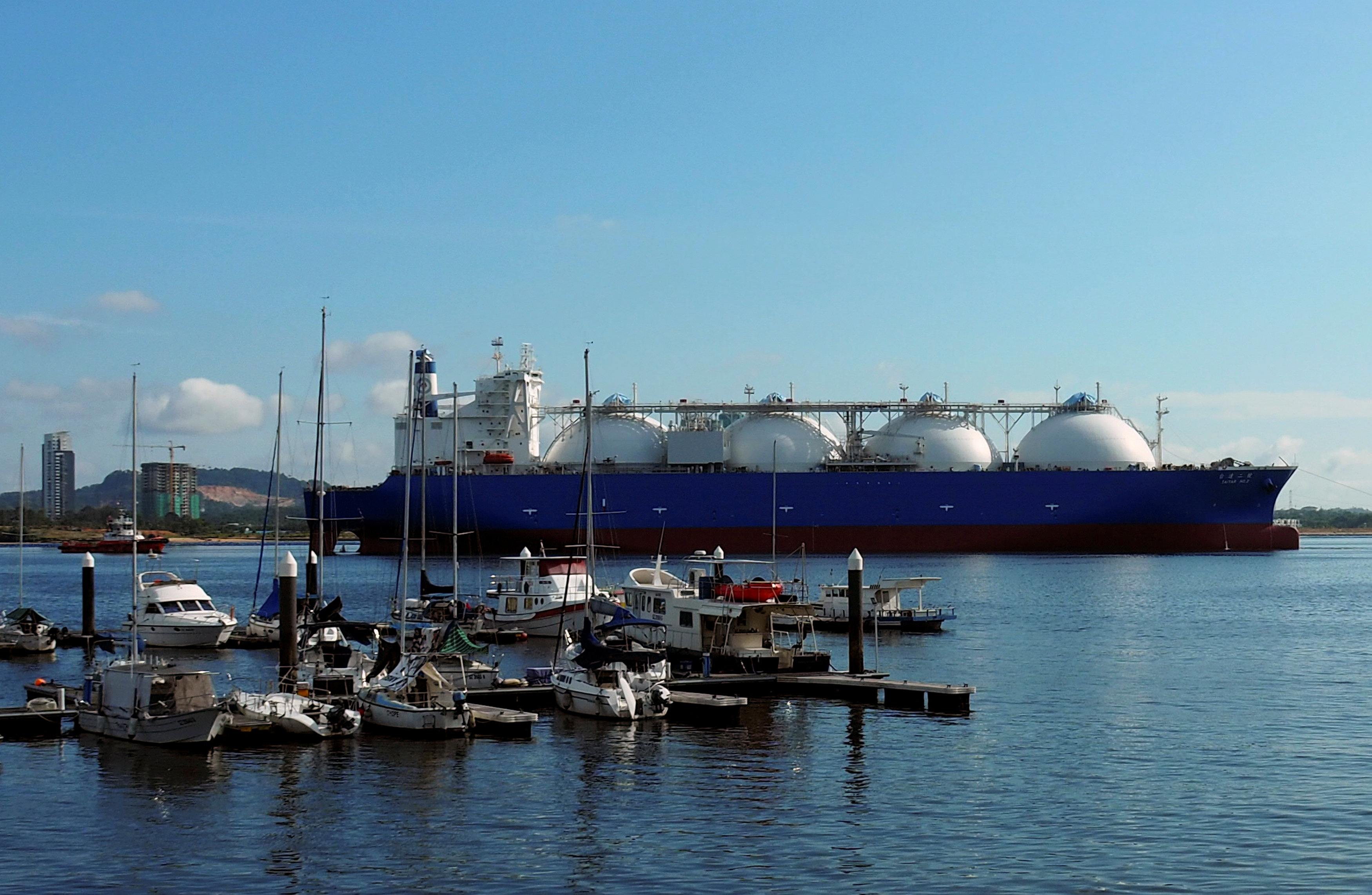 Berlin: US companies expect to begin delivering liquefied natural gas (LNG) to Germany in four years at the latest and will challenge Russia which now accounts for 60 per cent of German gas imports, the deputy US energy secretary told a German newspaper.
"US liquefied natural gas (LNG) is coming to Germany. The question is not if, but when," Dan Brouillette told the mass circulation daily Bild in an interview published on Monday.
US President Donald Trump in July accused Germany of being a "captive" of Russia due to its energy reliance and urged it to halt work on the $11 billion, Russian-led Nord Stream 2 gas pipeline that is to be built in the Baltic Sea.
Germany rejects this charge and says it is open to diversifying its energy sources, but says sales will ultimately be determined on economic grounds.
Brouilette, who acknowledged US LNG would cost more, said the entry of US suppliers onto the German market would effectively set a price ceiling for Gazprom, the Russian state energy company that leads the Nord Stream 2 consortium, and other suppliers.
"Because US LNG is here, Gazprom cannot demand whatever it wants," Brouillette, who met with German business executives in Berlin last week, told the newspaper.
US Ambassador Richard Grenell told the newspaper that Chancellor Angela Merkel had assured Trump personally that Germany wanted to purchase US LNG supplies.
The debate about German LNG imports has flared up in recent weeks as operators and the government have shown an interest in diversifying away from pipeline gas arriving from Russia, Norway and the Netherlands.
Qatar has also expressed interest in selling LNG to Germany.
German firms are considering building an LNG terminal in Germany, as gas demand rises in Europe and the Netherlands, one of Germany's crucial suppliers which is winding down its giant Groningen field and plans to close it in 2030.