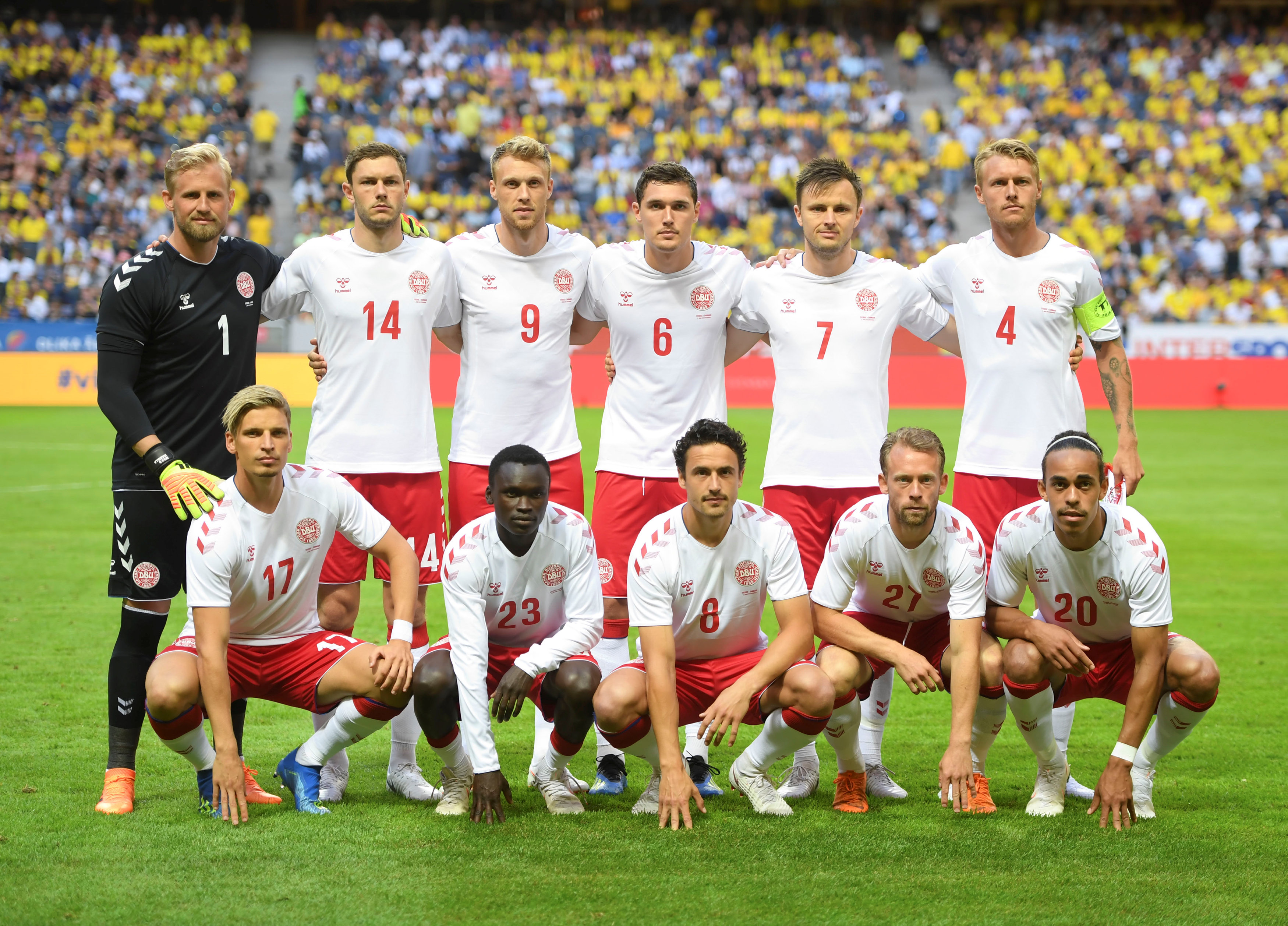 BEST known for the flair, skill and character that enabled them to win the 1992 European Championship in stunning fashion, a more dogged, determined Denmark led by Christian Eriksen will arrive in Russia hoping to make a similar impact at the World Cup.
Up against Peru, Australia and France in Group C, Denmark will fancy their chances of making it to the knockout stages, and perhaps even beyond the quarterfinals of the World Cup for the first time.
The Danes have gone through a rapid transformation following the departure of former coach Morten Olsen, who remained true to the nation’s ideal of slick passing football in his decade-and-a-half at the helm that ended in 2015.
Age Hareide has since taken over and the gruff Norwegian wasted no time in rolling up his sleeves and instilling a more pragmatic approach.
Olsen’s team disappointed in the 2010 finals in South Africa and missed out completely on Brazil four years later, and though Hareide has yet to solve all their problems, their 5-1 aggregate playoff thrashing of Ireland suggests he is on the right path.
In playmaker Eriksen they have one of the most talented players who will grace the World Cup but rather than stringing together intricate passes, Denmark are more likely to play long balls out of defence and start attacks further up the field.
Hareide’s ability to organise a defence against top-level opposition was honed in the Champions League at the helm of Swedish side Malmo, and it has given Eriksen the freedom he needs to create.
The 26-year-old repaid his coach with superb performances in qualifying, culminating in a hat-trick in Ireland that secured qualification after they finished second to Poland in qualifying Group E.
Centre-back Simon Kjaer led a miserly defence that conceded only eight goals in qualifying but despite a 4-0 thrashing of group winners Poland their attack often misfired, especially against nations they would be expected to beat.
With striker Nicklas Bendtner rediscovering his form at Rosenborg in Norway and players such as winger Pione Sisto, Viktor Fischer and Andreas Cornelius to call upon, the Danes have the firepower to trouble any side.
But it will be up to Hareide to come up with a recipe for success if they are to make the deep run in the tournament they are capable of.

Previous tournaments
France have appeared at 14 World Cups, claiming their best result when they won the title on home soil in 1998 led by then captain and current coach Didier Deschamps, as Les Bleus beat Brazil 3-0 in the final at the Stade de France.
After finishing third in 1958, France had to wait until the 1980s to become title contenders once more, twice falling at the semifinal stage to West Germany in 1982 and four years later.
France reached the final again in 2006, inspired by talismanic midfielder Zinedine Zidane, who scored and was then sent off in the title match after his remarkable head butt on Marco Materazzi as Italy won on penalties following a 1-1 draw.

Coach: Didier Deschamps
Deschamps is France’s most decorated player at club and national team level, having captained the team to the 1998 World Cup and the Euro 2000 titles.
He also won the Champions League twice, with Olympique de Marseille and Juventus as a steely holding midfielder, which earned him the nickname ‘water carrier’ by Eric Cantona.
He became France coach in 2012 when he succeeded his former France team mate Laurent Blanc, taking Les Bleus to the quarterfinals of the 2014 World Cup and the Euro 2016 final at home.
Prior to his international managerial stint, he gained promotion to Serie A with Juventus, took Monaco to the Champions League final and led Marseille to their first title in 18 years.
Deschamps started his playing career at Nantes and also represented Chelsea, Valencia and Bordeaux. His performances and his qualities as team leader earned the 49-year-old 103 caps for France.

Key players
Antoine Griezmann: Griezmann’s stellar campaign with Atletico Madrid has seen him strongly linked with a move to Barcelona during the close season. After scoring 19 goals from 30 La Liga games and six in 13 European ties, the striker heads to Russia in the form of his life.
Paul Pogba: France’s chances could largely depend on Pogba’s form after the Manchester United midfielder endured a patchy season under coach Jose Mourinho, who was not afraid to drop him following poor performances. Deschamps will also be prepared to keep Pogba on the bench if his performances waver in Russia.
Olivier Giroud: Giroud has often been dismissed by fans as too clumsy and one-dimensional to lead the France attack yet the Chelsea striker, Europe’s most prolific in the air over the past three seasons, has always saved some of his best performances for the national side.

Form guide
France have conceded six goals in their last three games, including in a 3-2 home defeat in a friendly against Colombia, indicating that Les Bleus have a problem in defence. They did bounce back with a convincing 3-1 away win against Russia but Deschamps will be hoping centre backs Samuel Umtiti and Raphael Varane are on their best form when the competition starts.

How they qualified
In a group featuring Sweden and the Netherlands, France were strong favourites and they progressed in a relatively straightforward manner with seven wins, two draws and a defeat, scoring 18 and conceding six goals.

Prospects
France should have little trouble advancing from Group C where they will face Australia, Denmark and Peru. They will, however, be wary of Peru as the last time they played a South American side (Colombia), they lost. If they qualify for the last 16, they will take on one of the top-two finishers in Group D, which features Argentina, Croatia, Iceland and Nigeria. Should they make the quarterfinals, Les Bleus could face either Spain or Portugal, who beat them in the Euro 2016 final.