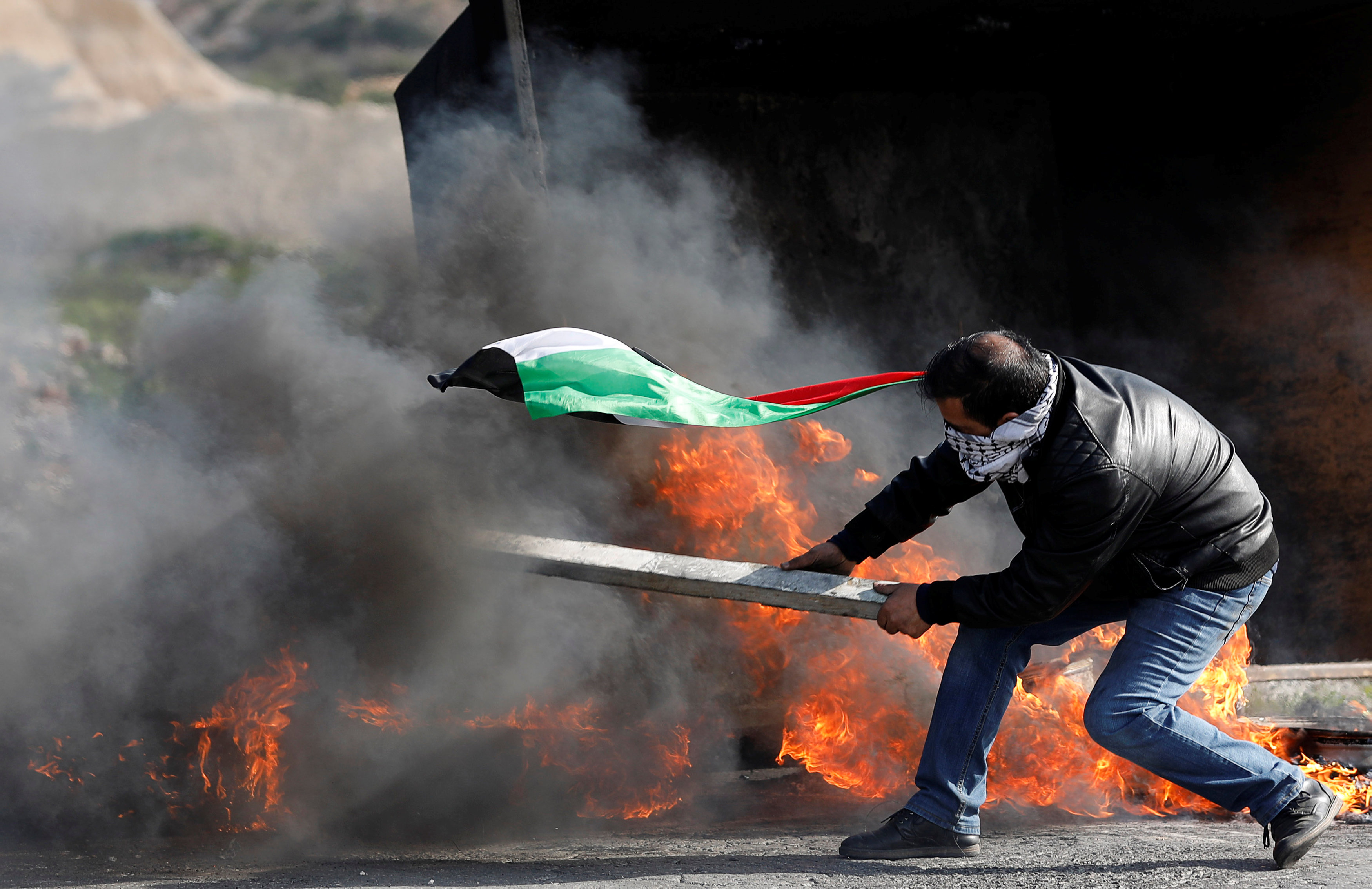 Occupied Jerusalem: Israel said on Monday it had arrested a French citizen, an employee of France's consulate in Jerusalem, on suspicion of smuggling weapons to Palestinians.
In a statement, the Shin Bet security service said Romain Franck used a consulate vehicle to elude Israeli security checks and move a total of 70 pistols and two assault rifles across the Gaza-Israel border and on to the occupied West Bank on at least five occasions.
A spokesman for the French Embassy in Tel Aviv described the suspect as "a member of the consulate-general in (occupied) Jerusalem" and said France was taking the case seriously and cooperating with Israeli authorities.
The suspect was arrested in an investigation of what the Shin Bet described as a Palestinian network that smuggled military-grade weaponry from the Gaza Strip, an enclave controlled by Hamas, to the occupied West Bank.
"The consulate employee smuggled the weaponry... in recent months, exploiting the French consulate's consular vehicle, which could take advantage of lighter security checks at the Erez Crossing (on the Israel-Gaza border), as is customary with such vehicles," the Shin Bet said.
The statement did not say when the suspect was arrested. He was due to appear in court in the southern Israeli city of Beersheba later in the day.
An Israeli security official said the consulate employee had a financial motive. The official, who spoke to Reuters, did not elaborate.