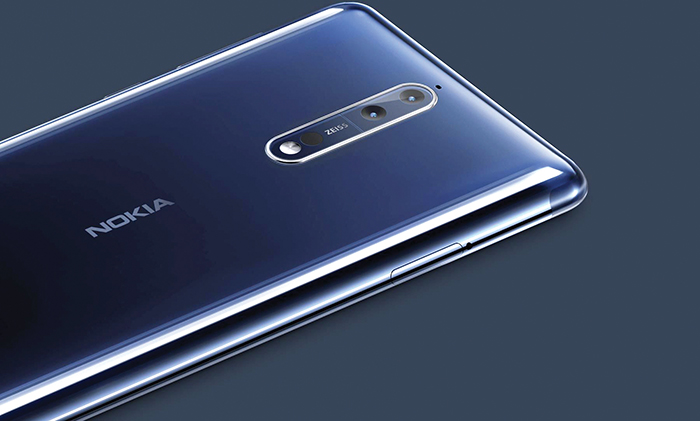 Nokia’s troubles, which started with the advent of Apple’s iPhone, may have finally ended with its adoption of Google’s Android technology. Still, there is much catching up to do.
In the early 2000s, Nokia became popular among the younger generation for its snake game. With the small, inch-wide screen with a numpad as joystick, Nokia phones were the coolest gadgets to have during the school days. Although there were other brands, including Siemens and Ericsson, Nokia was a favourite for most. It was different. It was a phone for everyone.
Surprisingly, less than a decade later, Nokia was missing from the list of mainstream phones. Apple, Blackberry, and Samsung seemed to be the talk of the town and rumour had it that Samsung made it happen by building on the brilliance of Google’s Android technology. The new phones were called smartphones.
Nokia, at the same time, lost ground as its handsets no longer made sense in the evolving tech world. In 2012, its position as the highest grossing phone was lost to Samsung, a position it held for 14 years. Thousands of fans who once revered Nokia were heartbroken.
Late in 2017, however, there was news that Nokia was back, that too on a familiar Android platform. The resurgence of the king of phones became imminent. And now, Nokia is finally back.
The flagship model is everything that a cellphone maker needs for a comeback. Other models, such as Nokia 3 and Nokia 6, were launched last year but Nokia 8 is what feels more like a Nokia. It does not compete with the likes of Samsung or Apple but it does compete in the mid-phone segment market, a good way to begin a comeback.
Starting off with the design, the phone’s shiny design is a beauty. A typical aluminium slab with curved edges, a dual camera beautifully designed in the back, and traditionally designed home buttons along with capacitive app switching and return button adorn the handset. The phone is quite slim and weighs only 160 grams. The volume and power buttons are conventionally placed, though with little textural difference.
The 5.3 inch quad-HD LCD screen gives an excellent display. From web content to games, Nokia 8 feels nothing less than a top-range phone. The camera on the phone is superb as Nokia cameras generally are. Fans will welcome the Zeiss brand at the rear of the phone that has helped with the dual camera arrangement.
The 13-megapixel camera aims to get a better result with the monochrome sensor being able to produce excellent details, even in low light conditions.
For an average user, Nokia 8 rivals one of the best phones in the world, but there might be a few issues.

Verdict
There is nothing that can stop Nokia from getting back into the market. The phone has everything. But what’s most important is that fans can now buy a good Nokia phone that runs on an Android platform and not on the dreadful Windows, which was a complete turn off. It has a powerful chipset, a beautiful QHD display, and some excellent features, such as a dual camera that enables a “bothie”.
On the downside, the phone could’ve been a bit wider with a 5.5 inch display. At the moment, it feels like a longer phone that may be hard to use at times, especially while typing. Though that can be dealt with, the issue is that there is no defining feature to this Nokia. So, even with an excellent comeback, that unique factor is lacking.
The design may lack cutting-edge looks but it is certainly decent. The camera is excellent, though it could be improved on several fronts, such as the HDR and low light pictures. The performance seems to be great, with nothing that could possibly go wrong with it. The stock Android-styled OS looks very good and helps only in getting Nokia fans back to the brand, without giving up their comfort zone of an Android.
While several improvements are required in the Nokia, the phone shows that the company is back in the mainstream market. Fans should get the Nokia not because it’s the Nokia that they once loved but because Nokia 8, despite not being exceptional, is brilliant quality for money.
The fact that Nokia is launching more phones to appeal to both the lower segment and the top-end market, most imagine that with more Nokia-only features, there is a lot of variety coming into the smartphone market soon.
—[email protected]