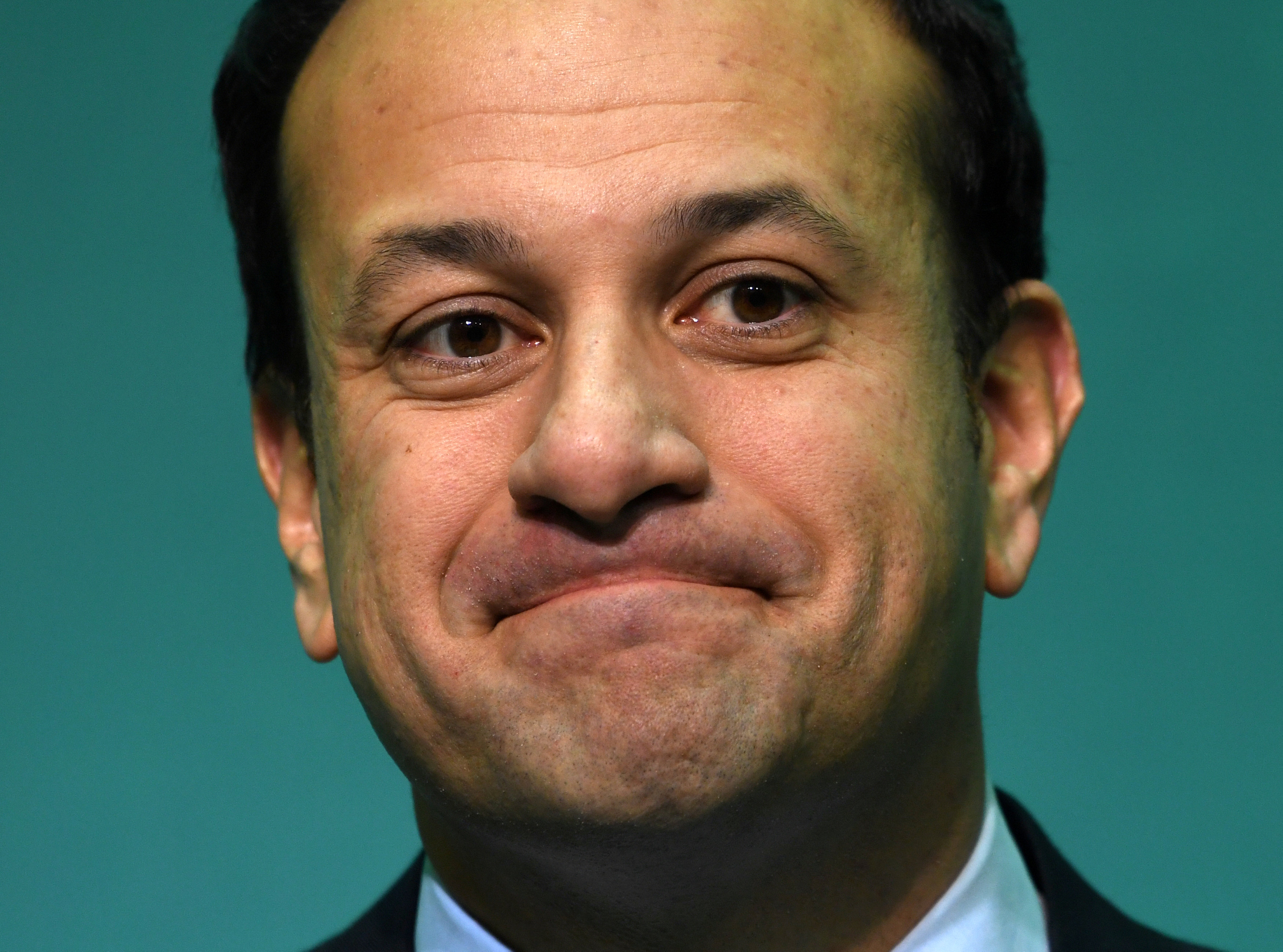 Dublin: Ireland unveiled a 10-year capital investment programme on Friday that will continue to ramp up spending to ease bottlenecks in housing, health and transport and keep pace with the fastest growing economy and population in Europe.
Ireland had to sharply cut its capital budget and postpone major projects under an austerity drive that followed the 2008 financial crisis. With the state's finances back under control, plans to double the budget over the next decade comes as spending pressures threaten to choke the economic recovery.
The government will commit 91 billion euros in exchequer funding over the 10 years to 2027, increasing the average capital spend per year to 9 billion euros from an average of 4.6 billion euros since spending began to be cut in 2009.
State-owned commercial companies will contribute a further 25 billion euros over that period, the government said.
"This marks a significant milestone in our country's development, the point at which we put a lost decade behind us and move forward into a new decade of expansion," Irish Prime Minister Leo Varadkar said in a statement.
"It's about investing to ensure our country is insulated against any possible challenges like Brexit."
Key elements in the plan include a new metro service in Dublin to ease traffic that has increased significantly with economic growth and rising employment, and a new motorway to link the country's second and third largest cities, Cork and Limerick.
To deal with a dearth of housing supply that has sharply hiked rents, house prices and become a growing concern for the large number of international multinationals based in Ireland, the government said it will aim to help boost annual supply to at least 25,000 homes by 2020, rising to 30-35,000 up to 2027.
A new body — the National Regeneration and Development Agency — will be established to release strategically located land banks suitable for redevelopment for housing provision.
The plan includes 500 million euros in extra spending this year and over 2 billion euros over the next three years than was envisaged in last October's budget for 2018.
By 2023, annual capital spending will pass the previous peak of 9 billion euros reached in 2008 before Ireland's economic crisis brought the "Celtic Tiger" boom to a sudden halt. It fell as low as 3.4 billion euros in 2013, among the lowest in the European Union in percentage terms.
Capital investment, which still represented just 2 per cent of gross national income in 2016, will reach 3.8 per cent by 2021 and average 4 per cent on an annual basis from 2022 to 2027, the government said.