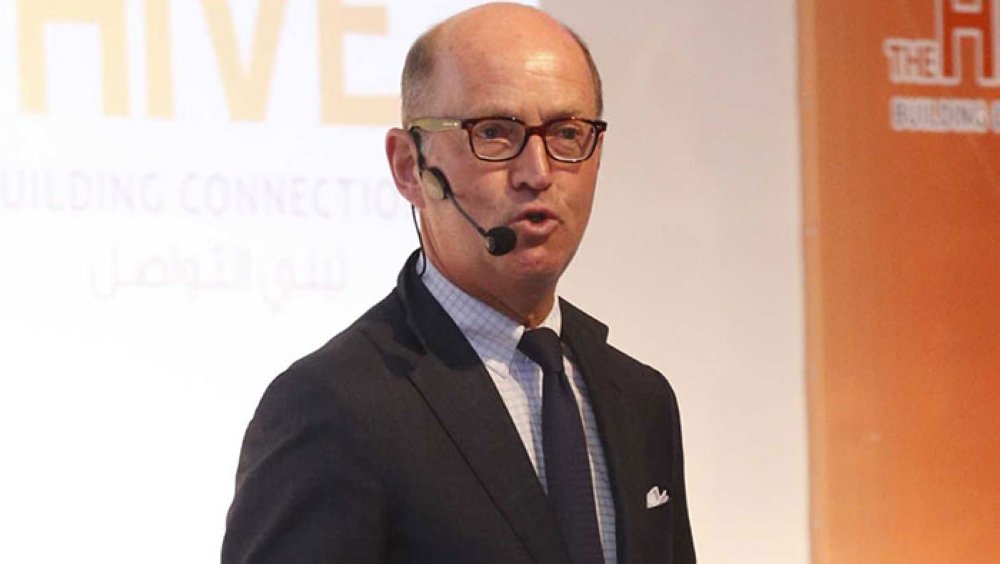 With lots happening in the Sultanate this past week, here's what made headlines on the Times of Oman, with our weekly News Rewind:
Paul Gregorowitsch, the Chief Executive Officer of Oman Air, resigned from his post, the airline announced on Monday. "The Board of Oman Air directors has accepted the resignation of the CEO, Mr. Paul Gregorowitsch. Engineer Abdulaziz Al Raisi, the Executive Vice President of Products and Brand Development, will serve as Acting CEO," Oman Air said, in an online statement. Paul had been CEO of the company since August, 2014.
Citizens of 25 countries can now get an unsponsored visa to Oman, the Royal Oman Police announced. In a statement posted online, Royal Oman Police listed the 25 countries: "Regulations for Granting E- Non-Sponsor Tourist Visa for Citizens of the Following Countries: Azerbaijan, Armenia, Albania, Uzbekistan, Iran, Panama, Bhutan, Bosnia, Peru, Belarus, Turkmenistan, The Maldives, Georgia, Honduras, Salvador, Tajikistan, Guatemala, Vietnam, Kyrgyzstan, Kazakhstan, Cuba, Costa Rica, Laos, Mexico and Nicaragua.
While rental rates around the Sultanate may be on the decline, experts say that the rising number of young Omanis filling in the jobs left behind by departing expat workers will revitalise Oman's rental market. The recent government announcement of 25,000 jobs for Omanis, coupled with the strict Omanisation policy currently in place in the Sultanate, should ensure that these new recruits soon fill any gap, experts agree.
A viral video posted online showed men in a shop — that has since been shut by authorities — making Omani halwa, but using melting plastic buckets to transfer the mix from a large industrial bowl to a smaller plastic one. Omanis reacted in horror to the video, which clearly shows the plastic bucket being used to transfer the hot halwa mix bending and melting as the men transfer the contents from one container to another.
And finally, His Majesty Sultan Qaboos bin Said presided over a meeting of the Council of Ministers at Hisn Al Shumoukh in the Wilayat of Manah this week, where he reviewed local, regional and international conditions.