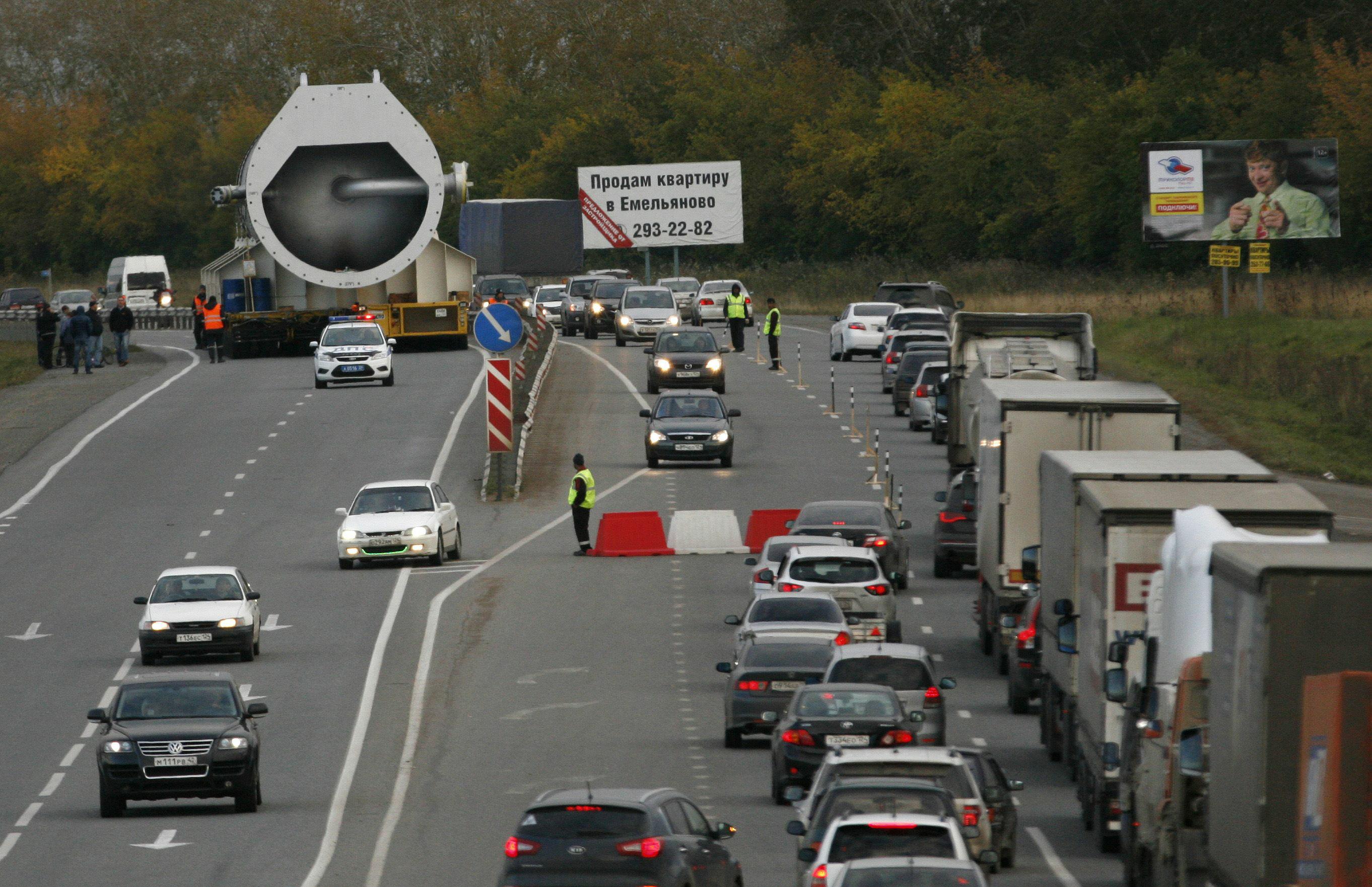 Squeezed by low oil prices and Western sanctions, Russia’s fiscal position is crumbling fast, forcing the government to take increasingly drastic measures to contain the budget deficit’s growth. Government spending has already been cut 8 per cent in real terms this year, relative to 2015 – large, but not nearly enough to balance the budget.
Indeed, if the oil price remains in the current range of $30-35 per barrel (this year’s budget assumes an average of $50), Russia’s deficit will be around 6 per cent of GDP. With a rainy day “reserve fund” of only 4.5 per cent of GDP and scant access to international financial markets, Russia urgently needs a fiscal Plan B.
The good news is that Russia’s government now seems to recognize this. In January, the authorities announced additional cuts amounting to about 1 per cent of GDP. More important, the government will try to raise another 1.5 per cent of GDP – one trillion rubles ($13 billion) – by privatising state-owned firms, including “crown jewels” such as Rosneft (Russia’s largest oil company), the diamond monopoly Alrosa, and the flagship airline Aeroflot.
To be sure, President Vladimir Putin has outlined some important constraints on these potential sales: the government will not sell majority stakes; the deals cannot be financed by loans from state-owned banks; and the buyers cannot be registered outside of Russia’s jurisdiction. Nonetheless, this privatisation plan could be an important step toward reining in excessive state ownership in Russia, where the government controls the commanding heights of the economy in energy, mining, manufacturing, electricity generation, financial services, and transportation.
Russia has talked about a new round of privatisation before. During his presidency, Dmitri Medvedev pledged to reverse the mid-2000s expansion of state-owned companies and privatise all “non-strategic” firms.
Medvedev’s successor (and predecessor) Putin reiterated these promises in 2012. On the first day of his second stint as President, Putin signed a decree “On the long-term state economic policy” that stipulated full privatization of all state assets – except natural monopolies, natural resources, and defense assets – before 2016.
Clearly, these promises were not kept. If they had been, Russia would have earned a lot more from privatisation than it will now; after all, in 2012 and 2013, asset prices were, in dollar terms, more than double their current levels. The constraints on foreign ownership and lending by state-owned banks (which dominate Russia’s financial system) could drive privatisation revenues even lower.
Igor Sechin, the CEO of Rosneft, has declared that he would prefer delaying privatisation until the oil price returns to $100 per barrel. But he is ready to follow the orders of Putin (his former KGB colleague). And Putin, who has declared privatization to be worthwhile even at lower prices (owing to implied efficiency gains), seems ready to issue the orders.
Putin’s insistence that the government will retain majority stakes in state-owned companies has helped in securing the cooperation of CEOs like Sechin, as it assuages incumbent managers’ concern about a shake-up at the top. Of course, this approach will also weaken the privatization plan’s structural impact; but even the sale of minority stakes promises to improve transparency and corporate governance.
None of this is to say that revenues are not important. On the contrary, if privatisation does not raise budget revenues or increase efficiency, the public is likely to deem it illegitimate. At that point, the government could rely on popular support to expropriate part or all of the new shareholders’ property through nationalisation, excessive taxation, or regulation.
Anticipating such an outcome, the new shareholders might try to hide revenues, rather than invest in the company, further impeding efficiency gains and creating a vicious cycle of public distrust in private ownership. In fact, this expectation may already be strong enough to decrease private investors’ willingness to pay high prices for minority shares (except, perhaps, if they are politically connected insiders protected from expropriation).
Another feature of the economic environment that could undermine revenues is the sanctions that the United States and Europe have imposed on Russia – sanctions that could be tightened if hostilities escalate. In this sense, the success of the coming round of privatisation depends on Russia’s re-engagement with the rest of the world.
One more critical factor that could make or break Russia’s privatisation efforts is the strength and quality of its legal institutions. If the government implemented structural reforms that strengthened protection of property rights and the rule of law, new shareholders could expect higher returns, and thus would be willing to pay more for the assets. This would help break the vicious cycle of low asset prices and the low legitimacy of private ownership.
Russia stands to gain a lot from privatisation. But, without institutional reforms, this round of privatization may look similar to the one conducted in the 1990s, with excessively low prices preventing the government from solving its fiscal problems or establishing the legitimacy of private property. And, by not privatizing the majority stakes, the government may also fail to enhance economic efficiency. - Project Syndicate