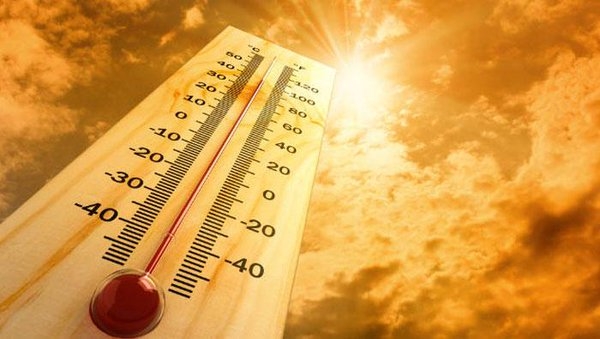 Muscat: People have started feeling the heat due to the continued rise in mercury levels during the past couple of days.
Temperatures crossed 42 degrees Celsius in several parts of Oman on Sunday, according to Public Authority for Civil Aviation (PACA), which monitors weather conditions in Oman.
Officials said temperatures in places, such as Rustaq, Amerat, Sumail, Sunaynah, and Bidya had crossed 42 degrees on Sunday. “It is also very hot in the desert areas during the day,” an official said. Muscat recorded a temperature of 36 degrees on Sunday. Saiq, however, was coolest place in Oman at just 16.4 degrees.
In Oman, summer normally sets in mid-April and continues until October. Since the hottest months are between June and August, the Ministry of Manpower has issued a directive to all companies, especially construction firms in the country, to stop work at all sites between 12.30pm and 3.30pm during these months.
“People should avoid going out between 12 pm and 3 pm, when the temperatures are high,” warned S Mahashwari, a doctor at a private hospital.
For the next 24 hours, the weather department predicted, “Mainly clear skies over most of the Sultanate with chances of low clouds along the coastal areas of Dhofar governorate and over Al Hajar Mountains with chances of isolated rain.”