Union Budget could be used to influence voters: Mayawati 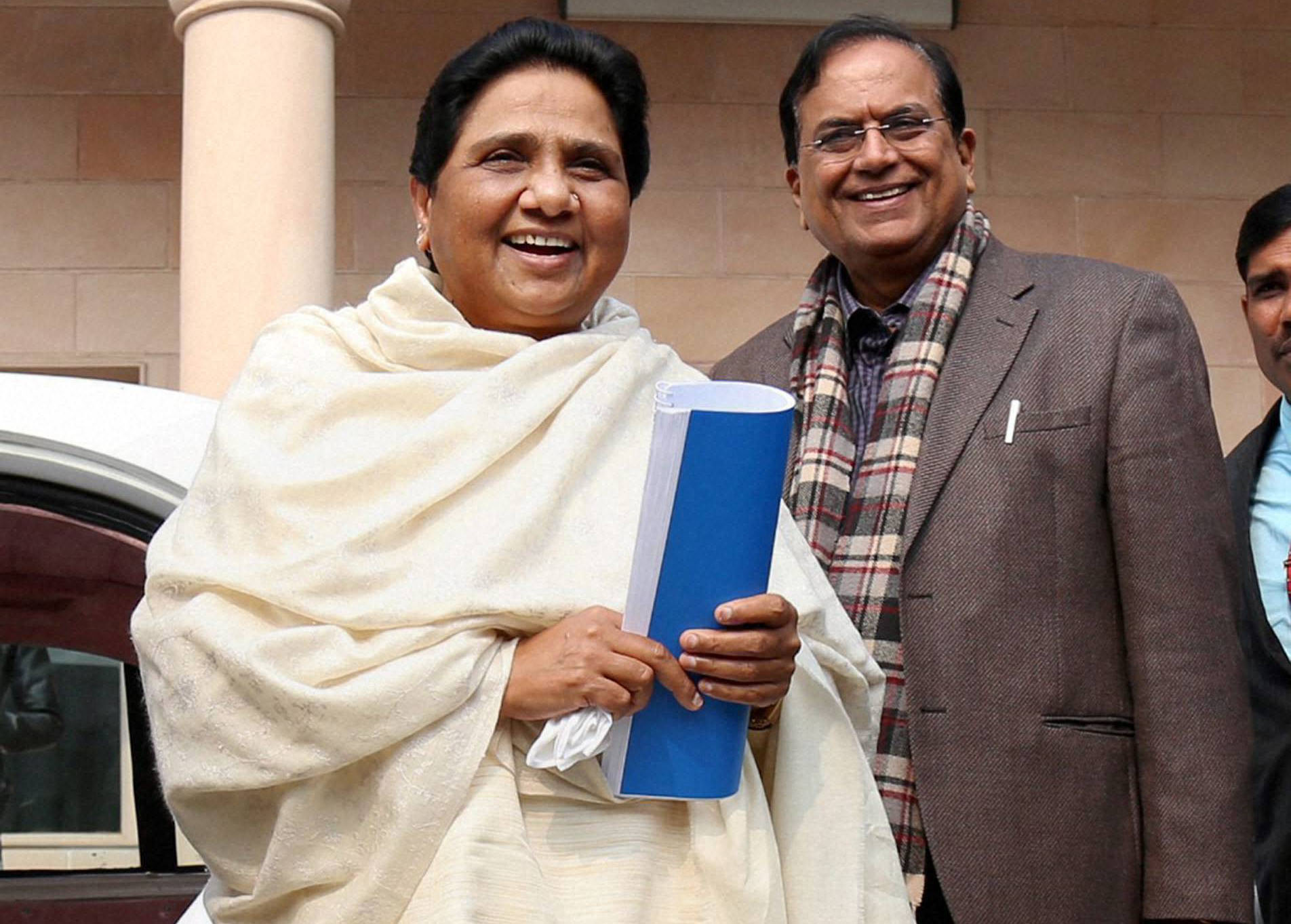 Lucknow: Expressing apprehension that voters could be influenced through announcements in the Union Budget, Bahujan Samaj Party chief Mayawati on Wednesday asked the Election Commission to instruct the Centre to present the general budget only after completion of polling in all the five states in March.
"The EC should instruct the central government not to present the general budget on February 1 and just as 2012, it be presented only after the completion of polling on March 8," Mayawati said in a party release here.
"Voters can be influenced through the budget and thereby free and fair elections can be effected," she said.
Mayawati's plea to the EC came moments after Chief Election Commissioner Nasim Zaidi announced the poll schedule for five states and said the Commission was examining the representation of various political parties for not allowing the presentation of the Union Budget during the poll process.
Zaidi said various political parties have represented to the Election Commission regarding the issue of presentation of Union Budget which is likely to be presented on February 1 by the central government as it falls during the election campaign to five states.
"The Commission is examining this representation and in due course of time will take a call on this," he said when asked about the issue.
The BSP supremo also asked the EC to maintain a hawk eyed vigil on rivals BJP, Samajwadi Party and Congress and ensure strict compliance of the Model Code of Conduct as these parties are in the "habit of flouting" it, as has been experienced in 2014 Lok Sabha polls.
Welcoming the decision to hold seven-phased elections in Uttar Pradesh, Mayawati alleged that the state's police and machinery had been used for political purposes by the Akhilesh Yadav government and there were chances that it could be misused by the caretaker government as well.
To check any misuse of the police and administration by the care-taker government, there is a need to deploy central forces as much as possible and keep a close watch on local police, she said.
Mayawati said that her party will contest the Assembly polls in Uttarakhand and Punjab besides Uttar Pradesh on its own. Various political parties, including Congress, Left, Samajwadi Party and some others, have represented to the EC for not allowing the central government to present the budget during poll process as the sops that could be announced in it may influence voters in upcoming Assembly polls.