Temperature set to decrease across Oman 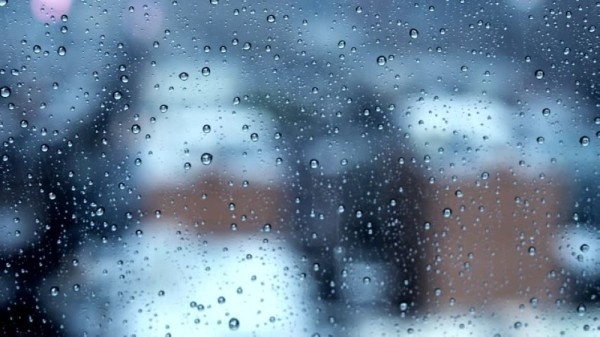 Muscat: The weather in Oman has been forecast to be fair to partly cloudy and hazy at times in some areas over the next few days.
Also read: Cloudy with a chance of rainfall in Muscat

According to the Public Authority for Civil Aviation (PACA), temperatures are expected to decrease across the country during the next four days. “Temperatures will reduce in most of the governorates of Oman with fog formation in mountain areas,” PACA said in a statement.

PACA has also predicted rains across most of the governorates including Muscat, South Al Batinah, North and South Al Sharqiyah and Al Dakhliyah.