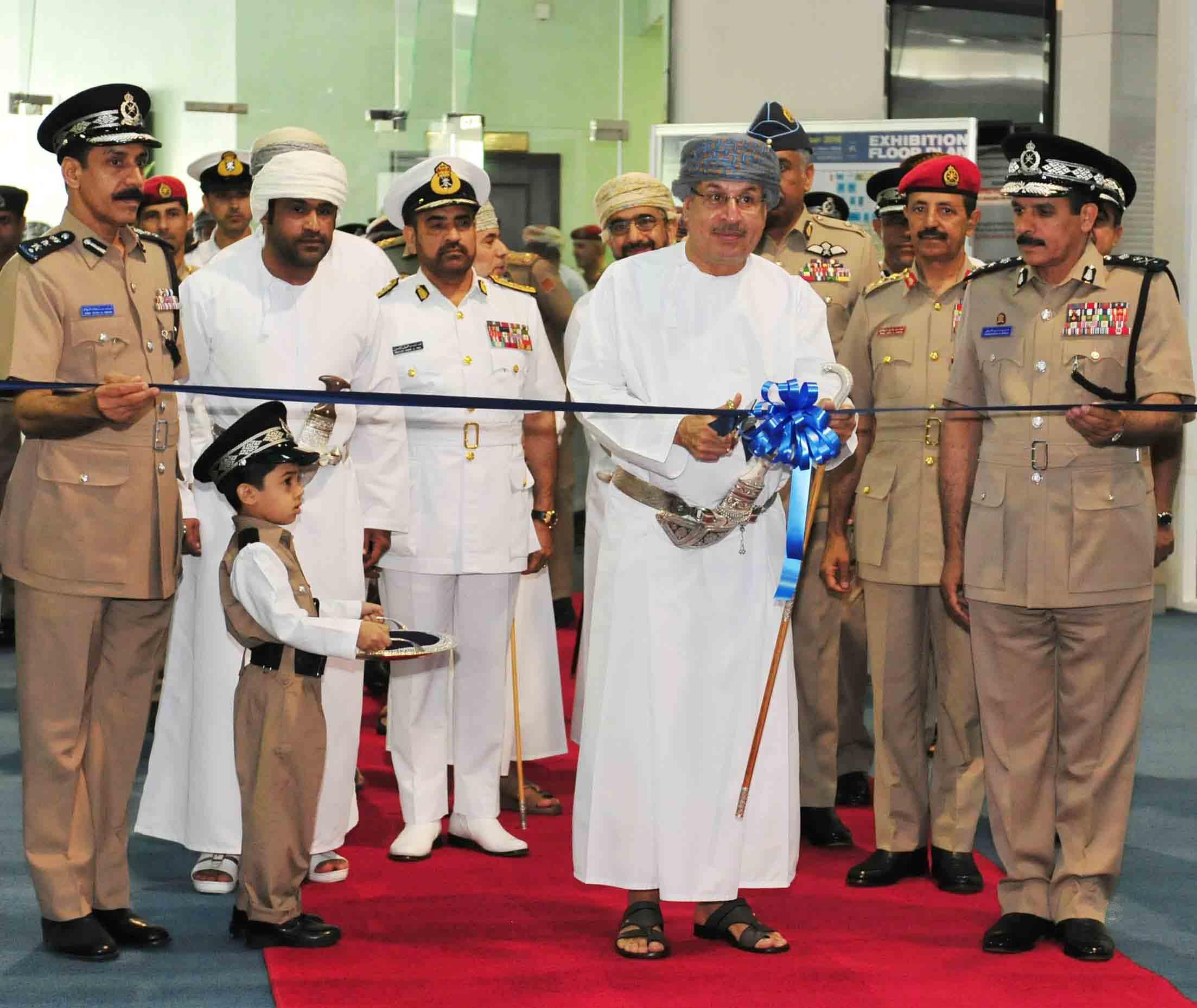 Muscat: The Fifth edition of the Traffic Safety Expo, organised by the Royal Oman Police (ROP), commenced on Tuesday.
Inaugurated by Mohsin Al Sheikh, chairman of the Muscat Municipality, the three-day event will feature hundreds of exhibitors displaying various innovative products dedicated to traffic safety, as well as interactive attractions that raise awareness among adults and children alike.
“There are a lot of participants in the exhibition, including 150 companies, establishments and associations,” said Al Sheikh.
“There is great interest and care for traffic safety and this comes as a result of royal directives to the government and society to prevent accidents.”
Participants displayed products that are essential for enhancing traffic safety, such as state-of-the-art speed traps, highly visible cat eyes, various LED signs and speed indicators.
“We see the efforts taken to achieve this today. There is more awareness among the visitors, schools, companies and social associations. They care about this issue, which shows that we are on the right path,” noted Al Sheikh.
The exhibition also featured medical stalls set up by ROP, which showed CPR dummies put to use, as well as mobile hospital units; a movable hospital is used for tending to victims of disasters.
Children were also educated about traffic safety as the exhibition has set up a mock street, equipped with driving lines and traffic lights, where children driving a small car could gain the experience of what it is like to drive, as well as learn that driving without a licence is dangerous.
The exhibition is open for the public and will continue until October 20 at the Oman International Exhibition Centre.