Markets send Theresa May a message on Brexit 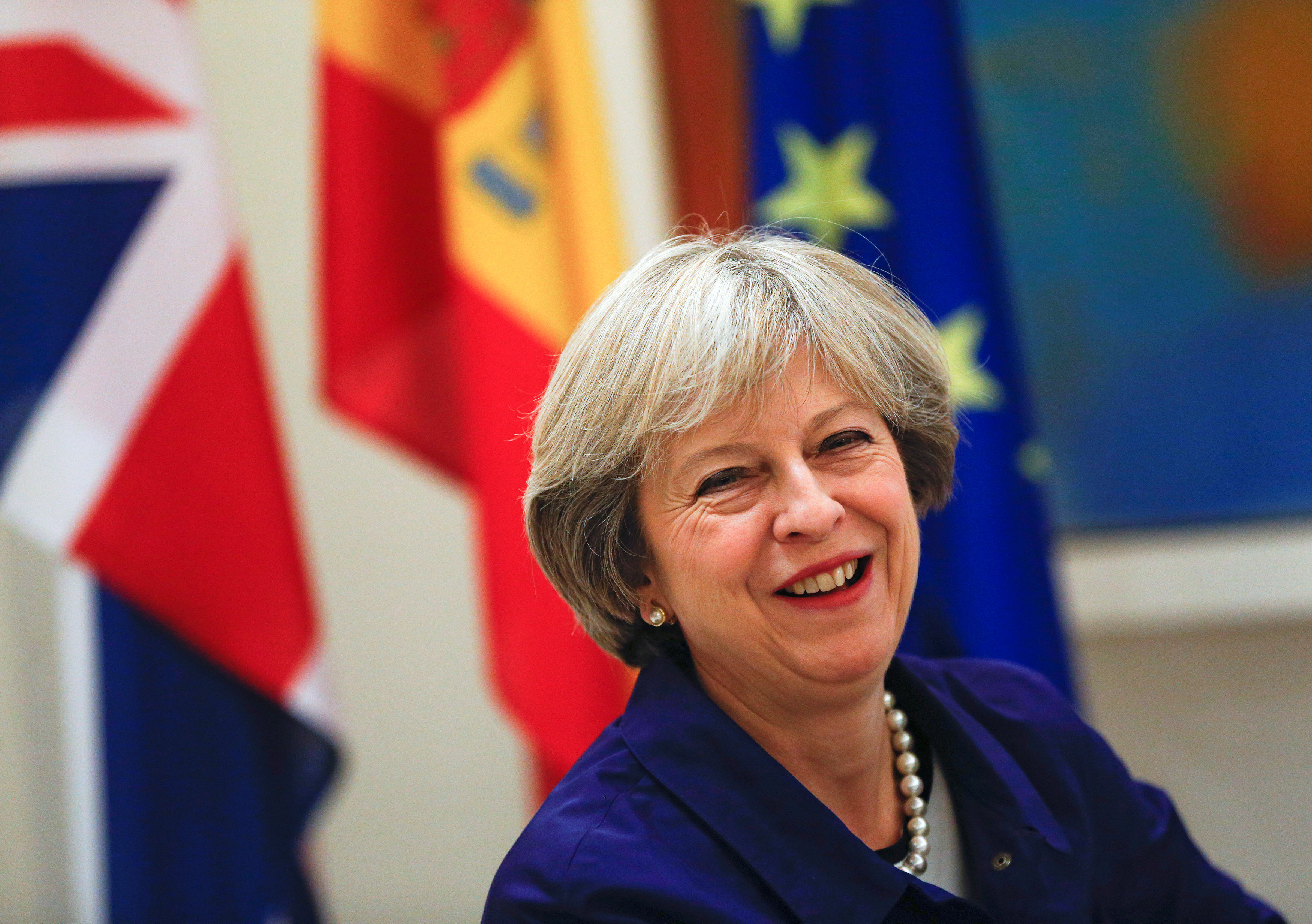 Key UK financial assets experienced notable moves over the last 10 days. If Prime Minister Theresa May fails to heed these market signals, her government might have to contend with the premature return of one of the biggest challenges to economic policy making: stagflationary forces.
By the end of last week, the pound had fallen to below $1.22, mainly in reaction to speeches at the annual conference of the Conservative Party -- and, in particular, the trifecta of messages indicating a "hard Brexit," attacking "international elites" and criticising the policies of the Bank of England. At the same time, the yield on the 10-year gilt continued its recent surge, reaching 1.15 per cent on October 14 and amplifying worries about a policy approach that still relies excessively on monetary policy.
This type of market reaction is consistent with eroding confidence in the ability of policymakers to contain unfavourable developments in both the trade and capital accounts of the country's balance of payments.
This is an understandable response because the political statements by government officials at the party's annual conference signaled major disruptions to the UK's trade regime, could slow the inflow of investment capital and could inadvertently encourage capital repatriation and flight.
This could occur even as a sizeable deficit in Britain's current account requires significant financing in the form of net private capital inflows It would be premature to take comfort from the one positive market indicator, the rise of the FTSE 100 stock market index to close to record levels in the last 10 days.
When measured in almost any other currency, the index has been a major global laggard.
All this would not matter much were it not for the potential impact on the economy. In the current circumstances of the UK, recent developments heightened the risk of stagflation -- rising inflation at a time of diminishing economic dynamism.
Meanwhile, the ability of the Bank of England to act as a counterweight is lessened by market pressures on the country's interest rate structure and the depreciation of the currency.
Although the government may be tempted to continue its current political rhetoric -- not least as a way to pick up disillusioned supporters of both the Labour Party and UKIP -- officials would be well advised to listen to a very simple message from financial markets: It is not a good idea to signal the dismantling of longstanding economic and financial tenets without simultaneously proposing a comprehensive and credible alternative.
The longer the government continues to promote the first message without providing explicit direction on its future plans, the greater the stagflationary risk to the UK economy at a time of major structural uncertainty. - Bloomberg View