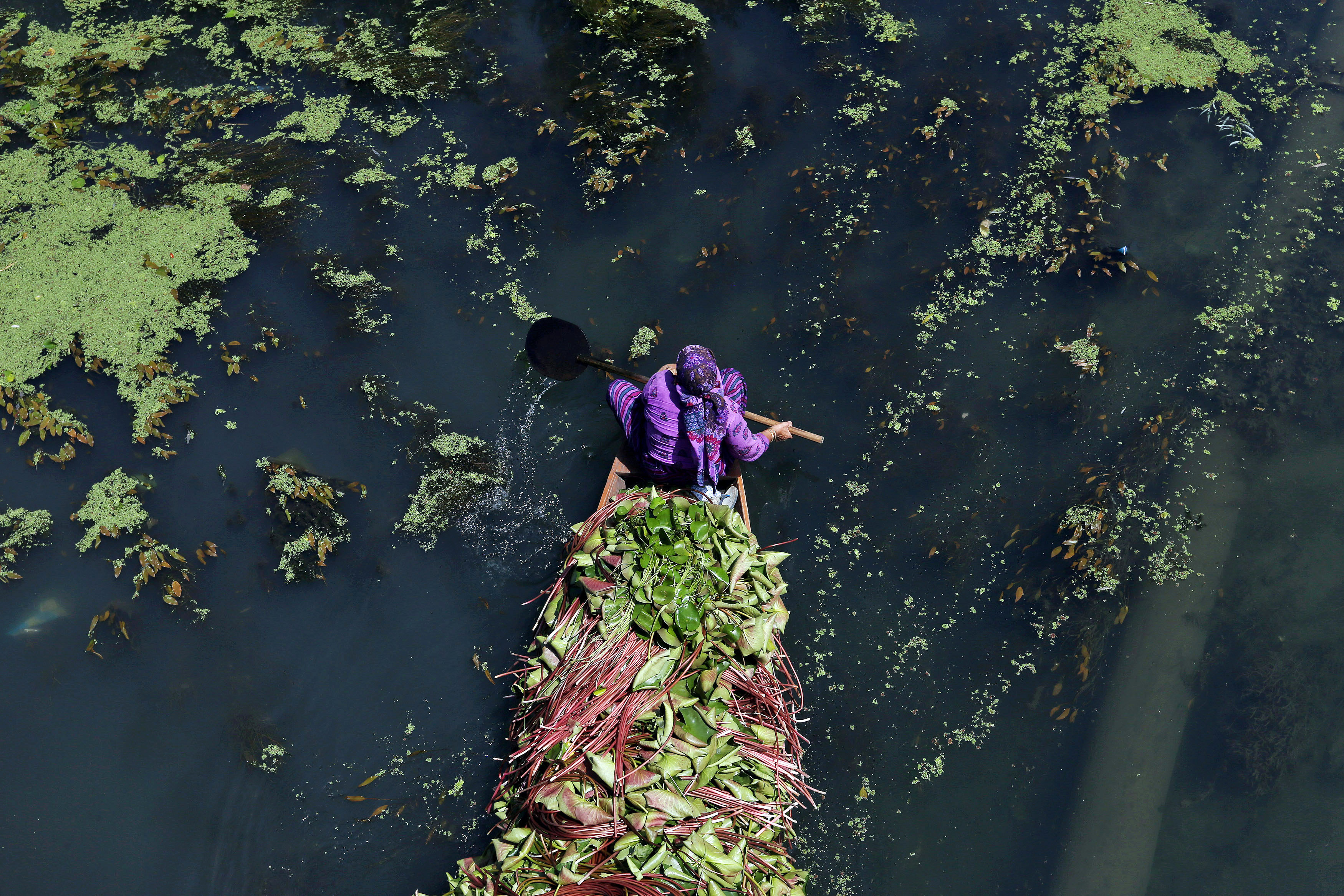 Srinagar: Curfew remained in force in Srinagar district and two south Kashmir towns even as normal life in the Valley was paralysed for the 43rd day on Saturday due to unrest in the wake of killing of Hizbul Mujahideen commander Burhan Wani on July 8.

"Curfew is in force in entire Srinagar district, Anantnag town and Pampore town as a precautionary measure, " a police official said.

The official said restrictions on the movement of the people were in force in rest of the Valley.

The separatist camp have called for an "Azadi march" to district headquarters on Saturday as part of their protest schedule.

Normal life remained paralysed for the 43rd consecutive day due to curfew, restrictions and separatist-sponsored strike following Wani's killing in an encounter with security forces.

As many as 64 persons including two cops have been killed in the clashes that began on July 9.