Inflation in Oman grows by 1.3% in July 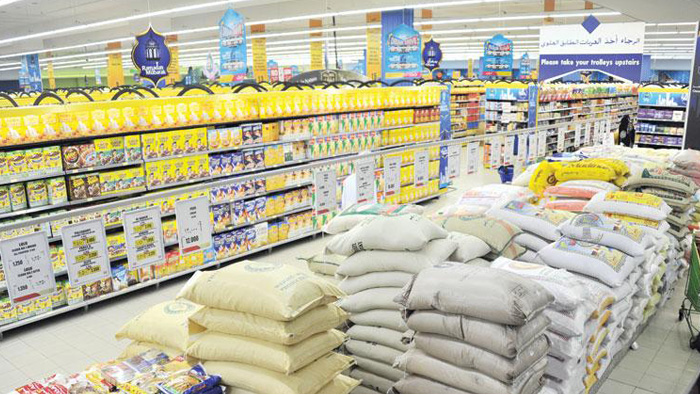 Muscat: Oman’s CPI-based inflation logged a 1.3 per cent rise in July 2016 compared to the same month in 2015, primarily driven by a 7.87 per cent rise in transport and 0.88 per cent rise in housing, water, electricity, gas and fuel set prices, according to the latest data released by the National Centre for Statistics & Information (NCSI).
While inflation recorded a 0.3 per cent increase in July 2016 as against June figures, average inflation over the January-July period increased by 0.82 per cent compared with 2015.
However, the foods and non-alcoholic beverages set registered a price decline of 2.11 per cent in July 2016 compared to the same month of 2015. Prices of bread and cereals fell by 2.74 per cent while fish and seafood declined by 13.67 per cent. Milk, cheese and eggs prices went down by 0.50 per cent along with oils and fats, which declined by 0.58 per cent.
Fruits and vegetables too recorded a price decrease of 2.53 per cent and 0.23 per cent, respectively.
Meat, on the other hand, turned costlier by 0.19 per cent as did sugar, jam, honey and confectionary items whose prices went up by 0.23 per cent in July 2016 compared with last year. Prices of other food products fell 0.24 per cent.
Non-alcoholic beverages experienced an upward price revision of 0.46 per cent during the month.
Tobacco set logged a price rise of 0.38 per cent while clothing and footwear prices rose 0.31 per cent. Furnishings, household equipment and routine household maintenance set reported an increase of 0.43 per cent even as health set prices went up 0.94 per cent.
The communication and recreation sets logged a price fall of 0.26 per cent and 0.46 per cent, respectively while education prices moved up by 3.03 per cent. Restaurants and hotels set too registered a price rise of 0.32 per cent in the month compared with July 2015 figures whereas prices of miscellaneous goods and services went up by 0.39 per cent, the NCSI report said.