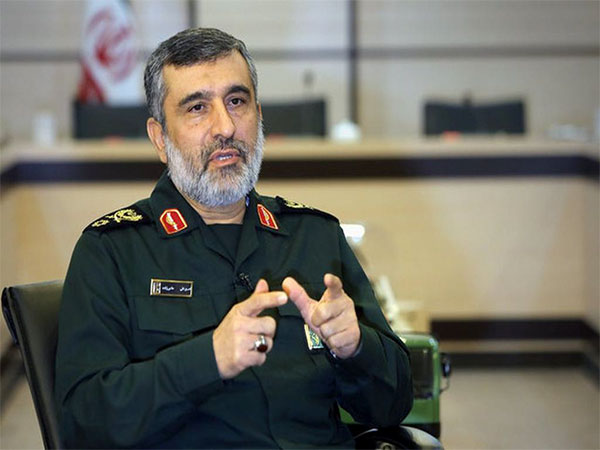 Speaking on the 11th death anniversary of General Hassan Tehrani Moqaddam, Hajizadeh said that IRGC produced advanced hypersonic ballistic missiles to pass through developed air defence systems. Referring to the details of the hypersonic missile, he highlighted that the missile has a high speed and can manoeuvre both in space and out of it.

It targets the enemy's anti-missile systems and is a major generational leap in the missile-producing sector, he underlined, according to IRNA News Agency.

This news comes days after Iran acknowledged that it has provided drones to Russia months before the Ukraine war.
This is for the first time that Iran accepted the fact.

The statement by Iran's Foreign Minister comes after previous denials by Tehran on claims that it had supplied Russia with weapons for use in Ukraine, saying it "has not and will not" do so.

However, Amir-Abdollahian did not say if the drones that were supplied to Moscow were the type that carries explosives.

"Some western countries have accused Iran of helping the war in Ukraine by providing drones and missiles to Russia. The part regarding missiles is completely wrong. The part about drones is correct, we did provide a limited number of drones to Russia in the months before the start of the war in Ukraine," Amir-Abdollahian told reporters in Tehran, reported CNN.

Self-detonating drones have played a significant role in the conflict since Russia launched its invasion in late February. They are capable of circling for some time in an area identified as a potential target and striking only once an enemy asset is identified.

Russia has launched a series of drone attacks across Ukraine in recent weeks, striking vital civilian infrastructure. Ukrainian officials said last week that they had shot down more than 300 Iranian-made drones, reported CNN.

The last shipment of weapons from Iran to Russia included about 450 drones, officials said, which the Russians have already used to deadly effect in Ukraine.