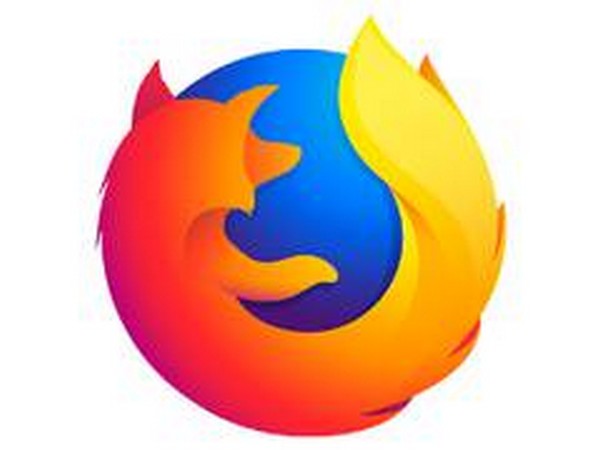 San Francisco: Mozilla has released an official translation tool for Firefox that does not rely on cloud processing and instead performs the machine learning-based process on your local computer.

According to TechCrunch, it's a major step forward for a popular service that's heavily influenced by companies like Google and Microsoft. Firefox Translations, a translation tool, may be downloaded here and installed on your browser.

It will need to download certain materials the first time it translates a language, and it will probably need to download better models if necessary, but the main translation work is done on your computer, not in a data centre hundreds of miles away.

This is important not because many people need to translate in their browsers while offline -- it's not really a use case that makes sense, like a submarine's screen door -- but because the goal is to reduce end-user reliance on cloud providers with hidden agendas for a task that no longer requires their resources.

It's the outcome of the European Union-funded Project Bergamot, which saw Mozilla collaborate with a number of institutions on a set of machine learning techniques that would allow offline translation. Normally, massive language models (gigabytes in size and with billions of parameters) would be deployed to translate a user's query using GPU clusters in data centres, as reported by TechCrunch.

While Google and Microsoft's cloud-based technologies (not to mention DeepL and other startup rivals) are accurate and rapid (thanks to near-unlimited processing capacity), transferring your data to a third party to be evaluated and delivered back poses a serious privacy and security risk.

Some people are willing to take this risk, while others would rather not work with online advertising behemoths if they don't have to. They quickly tested out the translation quality and found it more than adequate. 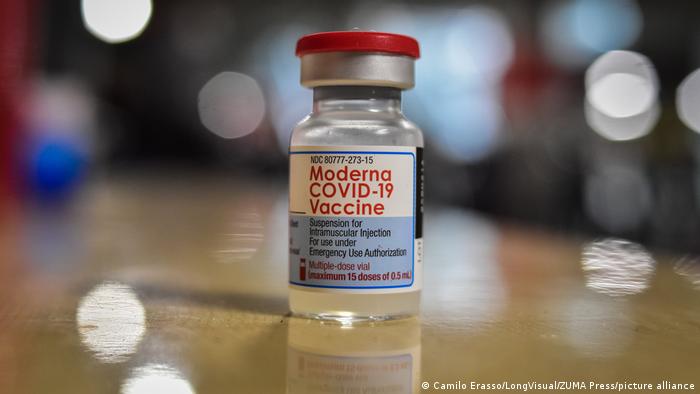