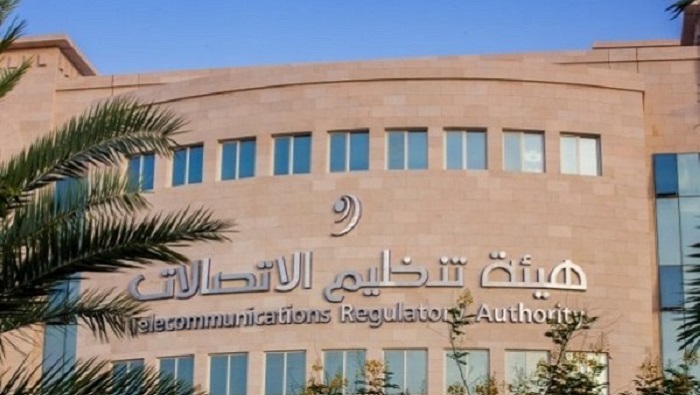 Muscat: A termination of contract in their project and the possibility of transferring the project to another postal company, was about to lead to the dismissal of 42 Omani employees by a licensed postal company, an act which will not happen now thanks to the intervention of the Telecommunications Regulatory Authority has stopped it.

Telecommunications Regulatory Authority said: “The Authority worked to stop the dismissal of 42 Omani employees from one of the licensed postal companies, who were subject to dismissal at the end of this April;  because of the termination of the contract in their project, and the possibility of the project being transferred to another postal company, the authority has worked hard to prevent layoffs;  It met with the concerned parties, the Ministry of Labour and the trade union of the companies concerned to settle the dispute between the company and its employees, which resulted in the extension of the contract, and the retention of Omani employees.”

The Authority added: “The authority thanks all concerned parties for their good cooperation and response in the interest of the sector, and stresses the need to support and encourage initiatives to employ Omanis in the telecommunications and postal sectors.”