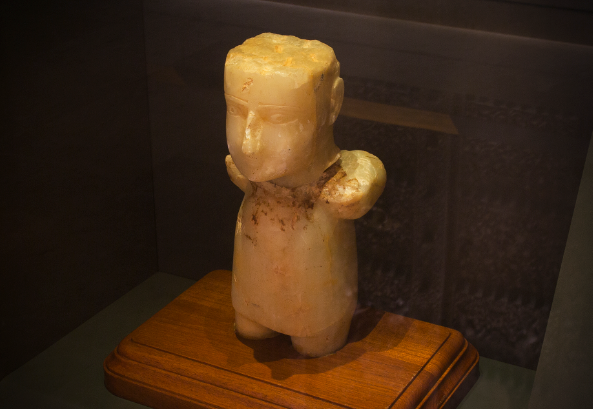 Photo by - The National Museum

Muscat: The National Museum has displayed a statue likely to be a senior administrative official, religious official, or military commander of Oman at the World gallery, and a model of the satellite station in the Wilayat of Al Amerat in the Timeline gallery.

The displayed items are from the royal possessions of the late Sultan Qaboos bin Said bin Taimour, as they were given for the National Museum to be available to all visitors.

The statue dates back to the Iron Age, the period known as the Kingdom of Southern Arabia (Yemen), specifically from the areas of Qataban, Ma’rib, or al-Jawf region, and it is carved from pure marble, which indicates the ingenuity of ancient Yemeni craftsmen.

As for the model, it was presented by the Higher Committee for the National Day Celebrations to the late Sultan Qaboos bin Said, on the occasion of the 6th National Day (25 Thil-Qi’dah 1396 AH/ 18 November 1976), and it is made of gold, silver, coloured enamel, marble and velvet. 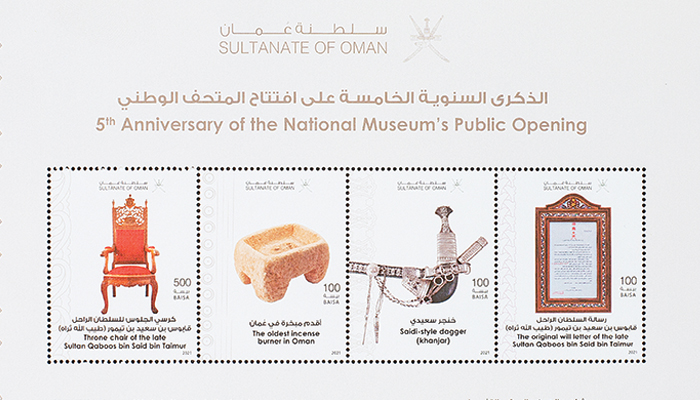 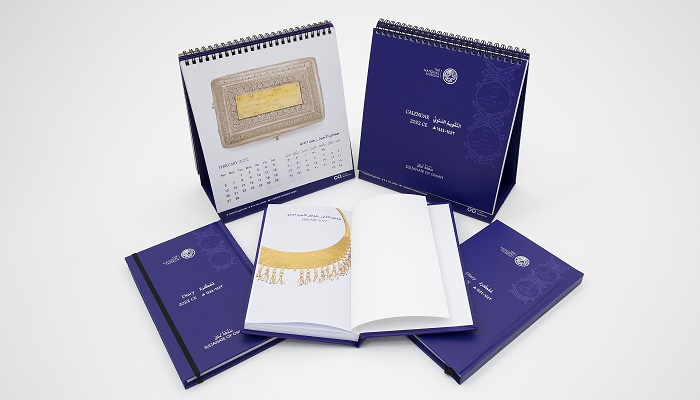 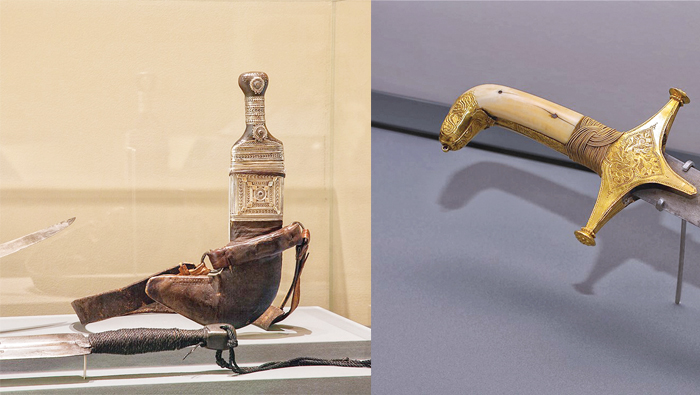