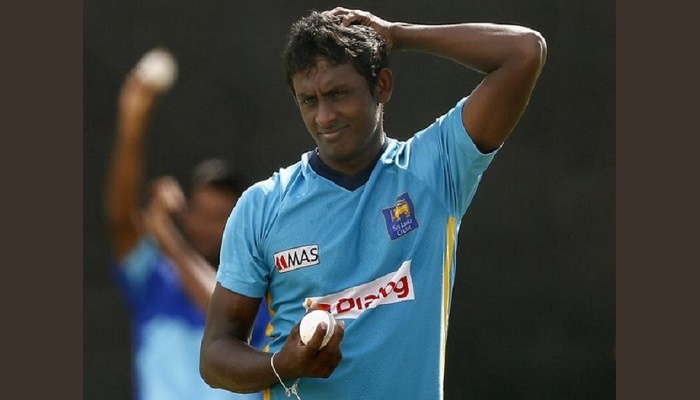 The first season of Howzat LLC will have former cricketers from India, Pakistan, Sri Lanka, Australia, and England, as well as other cricketing nations divided into three teams.

Muscat: When the Howzat Legends League Cricket tournament comes to Oman, it will benefit from the presence of three more celebrity ex-players in Sri Lanka’s Ajantha Mendis and Dilhara Fernando, and former Bangladesh skipper Habibul Bashar.

Taking place from 20 January at the Amerat cricket ground, the arrival of the three players will give the Lions a better chance at winning the Twenty20 tournament.

A former skipper for Bangladesh and opening batsman, Habibul Bashar is one of the most successful captains in the history of Bangladesh cricket.

With explosive batsmen like Shahid Afridi and Sanath Jayasurya, Habibul Bashar will add to the opening batting options for the Asia Lions. With his tricky spin, Ajantha Mendis will be the most dangerous bowler for the opposing teams.

His carrom ball has troubled many a legendary batsman in the past, and he will greatly complement legendary spinner Muralidharan when the games begin in Oman.

The slower ball, meanwhile, is the main weapon of Dilhara Fernando. With the Rawalpindi Express Shoaib Akhtar featuring alongside Umar Gul and Chaminda Vaas, Dilhara Fernando is a good first change option for the team, along with all-rounder Azher Mehmood.

CEO Raman Raheja said, “We are excited to have Habibul Bashar, Ajantha Mendis and Dilhara Fernando on board with the Asia Lions team. Their inclusion will bring in a lot of experience and diversity. I am sure they will set the stadium on fire.”

Legends League Cricket (LLC) has signed a partnership with Sony Pictures Networks India (SPN) to live telecast all the matches of the league to be played in January 2022, on SONY TEN 1 and SONY TEN 3 channels as well as to livestream the matches in India on SPN’s premium OTT platform, SonyLIV. Times of Oman and TFM are the official local partners of the tournament.

The first season of Howzat LLC will have former cricketers from India, Pakistan, Sri Lanka, Australia, and England, as well as other cricketing nations divided into three teams representing India, Asia and the rest of the world. Cricket fans all across the world will get to see the legends of cricket fight it out at their competitive best.