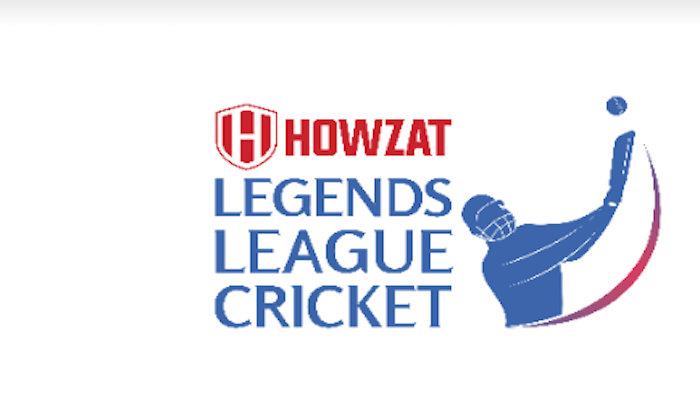 A former skipper of Bangladesh and opener Habibul Bashar is one of the successful captain in the history of Bangladesh cricket. With the explosive batsman’s like Shahid Afridi and Sanath Jayasurya, Habibul Bashar will be the solid opening batting option for Asia Lions.

While with his Mystery spin, Ajantha Mendis will be most dangerous bowler for opposing teams. His carrom ball has troubled the legendary batsman’s in past. He will be the big asset and accomplish legendary spinner Murlidharan for Asia Lions Team.

The slower pace is the main weapon of Dilhara Fernando. With Rawalpindi Express Shoaib Akhtar, Umar Gul and Chaminda Vaas, Dilhara Fernando is the good first change option for their team along with all-rounder Azher Mehmood.

“We are excited to have Habibul Bashar, Ajantha Mendis & Dilhara Fernando on board in the Asia Lions team. Their inclusions will bring in a lot of experience and diversity. I am sure they will set the atmosphere on fire”, said Raman Raheja, CEO of Howzat Legends League Cricket.

Legends League Cricket (LLC) announces its partnership with Sony Pictures Networks India (SPN) to live telecast all the matches of the league to be played in January 2022, on SONY TEN 1 and SONY TEN 3 channels as well as livestream the matches in India on SPN’s premium OTT platform, SonyLIV.

The first season of Howzat LLC will have former cricketers from India, Pakistan, Sri Lanka, Australia, England, among other cricket nations divided in to three Teams representing India, Asia and Rest of the World. Cricket fans all across the world will get to see the Legends of Cricket sweat it out at their competitive best.