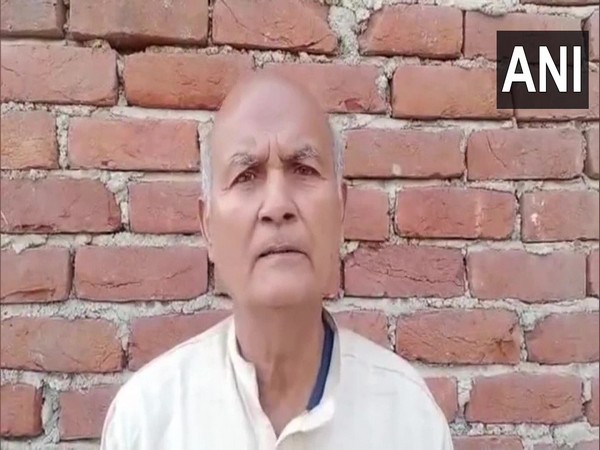 Madhepura (Bihar): Bihar Police has booked an 84-year-old man, Brahamdev Mandal, a resident of the Puraini area of Madhepura district who claims to have taken 11 doses of COVID-19 vaccine, informed police.

"Primary Health Care (PHC) Puraini had registered a complaint against Brahamdev Mandal. The investigation is underway," said Station House Officer, Puraini. "It has been alleged in the complaint that Mandal misled health workers on different dates and places, on the basis of different identity cards, and got 11 vaccine doses, breaking the rules of vaccination. This has been done by him between February 13, 2021, and January 4, 2022," the officer added.

Mandal said he never fell ill since he started taking the vaccine and his health has started to improve after repeated vaccination.

Reacting to Mandal's claims, Dr. Amarendra Pratap Shahi, Civil Surgeon, Madhepura had said, "Whether his claims are true or false is a matter of investigation. We will check the hospital records and take action against the persons involved in the matter if his claims are found to be true."