Dar Al Atta'a Association has donated OMR1.750 million for those affected from tropical cyclone Shaheen, which hit parts of the Sultanate recently.

The donation was announced during a press conference organised by Dar Al Atta'a Association in the presence of Sheikh Rashid bin Ahmed Al Shamsi, Undersecretary of the Ministry of Social Development. The campaign "Together for Oman 4" was launched by Dar Al Atta'a within its national efforts and Disaster Management Programme 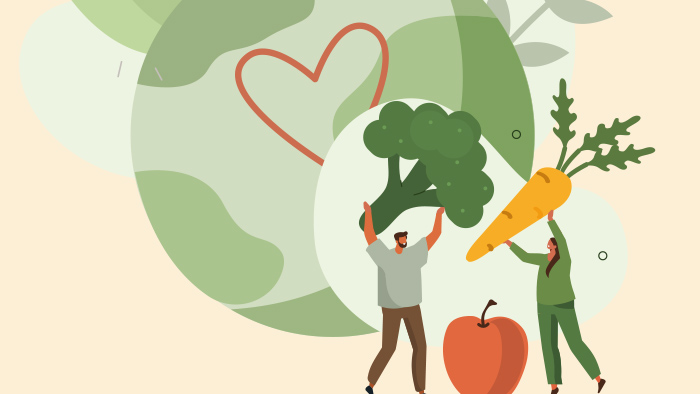 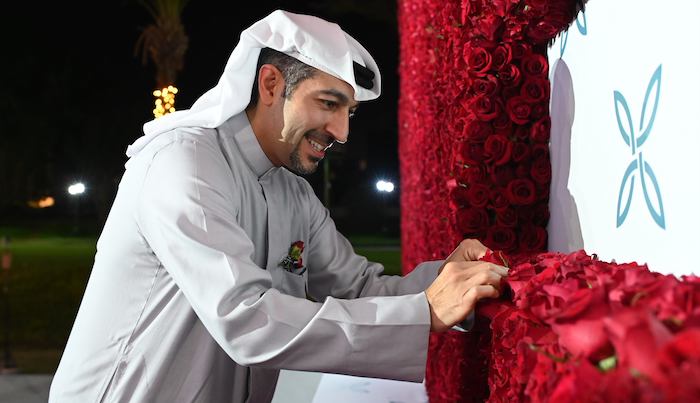 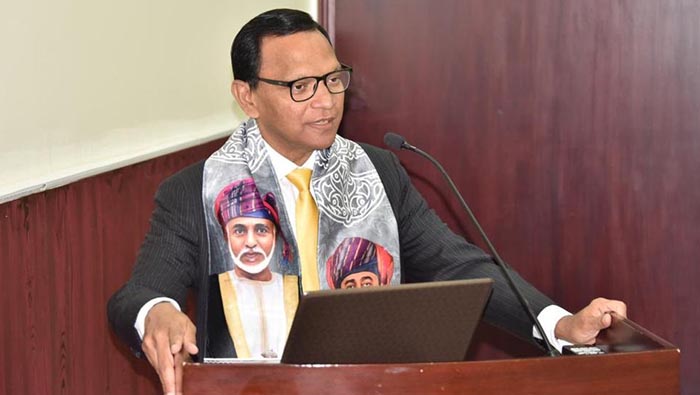 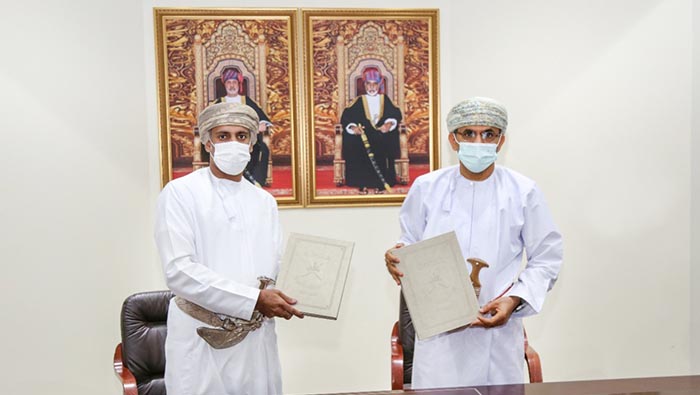