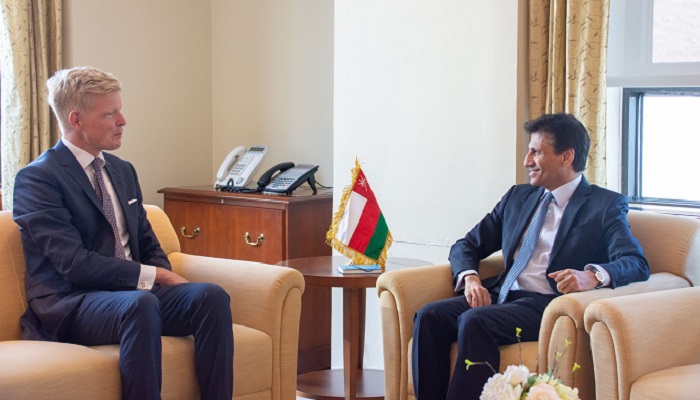 Muscat: The Special Envoy of the UN Secretary-General for Yemen said that UN officials want to listen to the Omani viewpoint on the Yemeni issue.

Oman News Agency said in a statement: "His Excellency Hans Grundberg, the Special Envoy of the United Nations Secretary-General for Yemen, affirms the high appreciation and at the highest levels of the United Nations for the support provided by the Sultanate to international efforts in Yemen and its keenness to listen to the Omani point of view."

This came during his meeting with Dr Mohammed bin Awad Al Hassan, the Sultanate's permanent representative to the United Nations in New York. 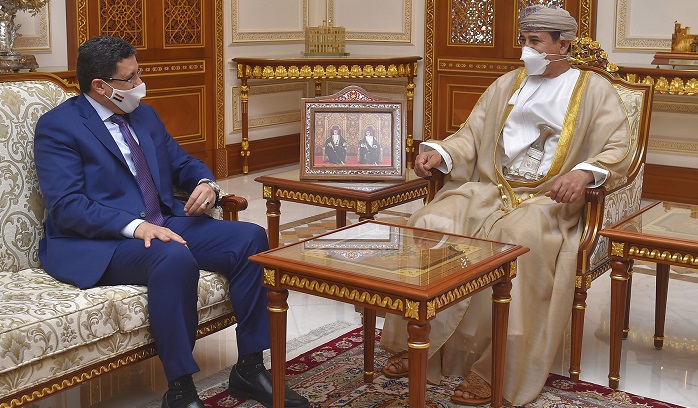 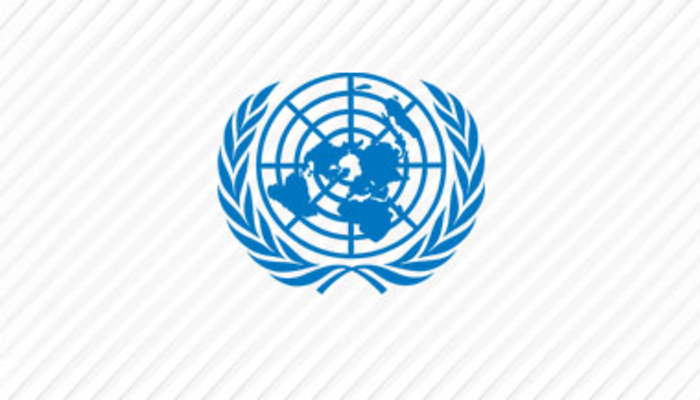