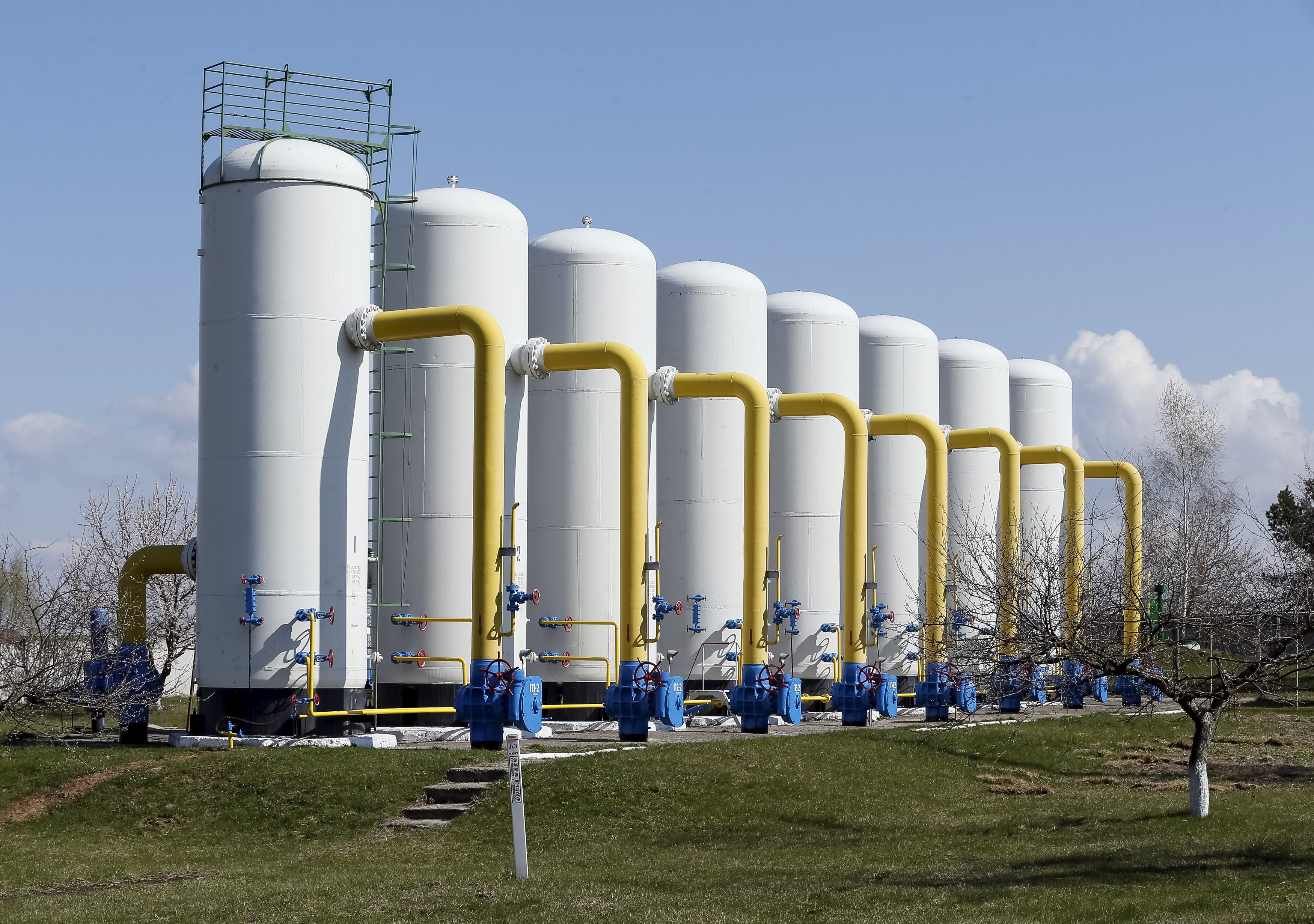 In the right circumstances, we can all be gullible fools – which will be the case if the European Union welcomes the Nord Stream 2 project to double the delivery of natural gas from Russia via the Baltic Sea to Germany. According to the five European companies involved in the project (each with a 10 per cent stake), their partnership with Russia’s Gazprom (which owns the remaining 50 per cent ) is simply a commercial business initiative. In fact, it is much more – dangerously more – than that.
A decade ago, when the first Nord Stream pipeline deal was announced, Poland’s then-foreign minister, Radek Sikorski, compared the venture to the 1939 Molotov-Ribbentrop Pact (the non-aggression treaty between Hitler’s Germany and Stalin’s Soviet Union). As the EU signed off on the deal, Sikorski was accused of grotesque hyperbole.
Today, in the wake of Russia’s annexation of Crimea, and ongoing subversion of Ukraine’s sovereignty, Sikorski’s words don’t seem so outlandish. Indeed, Gazprom today is even more of a tool of Kremlin policy (and source of revenue), with its gas deliveries repeatedly used for political extortion, particularly to keep ex-Soviet republics like Ukraine in line.
The argument for Nord Stream 2 is that it will meet the EU’s growing demand for gas. Yet the capacity of existing pipelines between the EU and Russia is already more than double Europe’s current demand. According to Gazprom’s own data, Russia in 2015 exported slightly more than 100 billion cubic meters (bcm) of natural gas to Western Europe – far below half of existing capacity.
The EU’s consumption of natural gas does not justify building a 55 bcm pipeline. In 2014, consumption fell 23 per cent, to 387 bcm, from its 2010 peak of 502 bcm, reaching its lowest level since 1995. Indeed, Nord Stream’s capacity-utilization rate was just 43 per cent in 2013, 65 per cent in 2014 and 71 per cent in 2015.
Some will argue that Europe’s consumption of gas will grow. Really? Just seven West European countries (Germany being the biggest) account for some 80 per cent of total EU gas consumption, and all have strong energy-efficiency and renewable-energy programs. Unless Europe decides to waste cheap natural gas, the decline in its consumption will continue. On the other hand, doubling Nord Stream’s capacity to 110 bcm would in theory enable Europe to import all of Russia’s gas, via Nord Stream alone.
That, of course, is the danger if Nord Stream 2 is built. Within a very short time, both the Brotherhood and Yamal pipelines – which link Russia with, respectively, Ukraine and Poland – will almost certainly begin to collapse as businesses. Without the transit fees that are the heart of their business, lack of maintenance will quickly lead to serious decay. Poland, Slovakia, Belarus, and Ukraine – with their 100 million people – will be stripped of an important source of revenue, which will weaken them economically and make them more vulnerable to Kremlin pressure.
The only real winner is Russia, which will secure more European money for a longer period of time. New Western investment in new pipelines would commit Europe’s energy system to sticking with Russian natural gas, and perhaps discourage the transition to efficient energy use.
Corporate and Russian propaganda would have the German public believe that Nord Stream 2 is to be a kind of energy cordon sanitaire, insulating Germany from the troubles of its eastern neighbors, even though they may be fellow EU members. But Nord Stream 2 would make those troubles inevitable. A poorer Ukraine would be an even easier victim of Russian aggression than it is today. And the Kremlin’s hold on Belarus would be even tighter should Yamal close down.
Moreover, Germans and other Europeans would not be spared the consequences. By committing to buy more Russian gas than necessary, and for a longer time, the EU would be helping to finance Russia’s military build-up, which represents a direct threat to peace in Europe.
According to the Global Militarisation Index of the Bonn International Center for Conversion, Russia is among the most militarised countries in the world. Some 37 per cent of Russia’s federal budget in the first quarter of 2016 was spent on the country’s military and security forces – and the vast majority of that spending was financed by selling oil and gas to Europeans.
So it is we Europeans who finance Russia’s wars in Ukraine and Syria, its military occupation of Crimea, South Ossetia, Abkhazia, and Transnistria, and the provocative flights of Russian military aircraft in the Baltic and elsewhere. The more Russian gas we burn, the more money Vladimir Putin has for military modernisation and “hybrid warfare,” when Russia augments conventional forces with irregular troops and cyber weapons.
The question that Germany and its leaders must ask themselves is whether they are serious about peace. If they are, it is essential that they stop financing Russia’s armies – in or out of uniform.
But are Germans serious about the EU, which has ensured seven decades of peace in what previously was by far the most violent part of the world? Are they serious about fighting climate change and defending the future of the planet? If so, they must surely burn much less, not more, natural gas.
Nord Stream 2 stands against everything that the German government says it values most: the survival of the EU, peace in Europe, and the environment. German politicians would do well to recall the words of another Kremlin ruler: “These capitalists,” Lenin reputedly said, “will sell us the rope with which we will hang them.” - Project Syndicate