Hong Kong leader Carrie Lam said on Tuesday that media outlets must not "subvert" the government as she rejected United States' criticism of the recent action against the city's largest pro-democracy newspaper Apple Daily under a controversial new security law.

Chief Executive Lam responded to the criticism saying that these were attempts to "beautify" acts that endangered national security.

Last week, hundreds of officers raided Apple Daily in a national security investigation in which senior executives of the newspaper were arrested over allegations of "collusion with a foreign country."

Authorities also froze Apple Daily's assets worth HK$18 million (roughly $2.3 billion, or €1.9 billion) using the national security law imposed on the Chinese-ruled city via Beijing in 2020. The legislature Lam leads did not approve it, despite her support for it.

The newspaper said on Monday that it was considering closure, and would make a decision later in the week.

A freer press in Hong Kong, at least to date


Lam made the statements at her weekly news conference. She singled out criticism from the US, telling journalists the accusations were wrong and applied double standards.

State Department spokesman Ned Price said that the US was deeply concerned by "selective" and "politically motivated" use of the security law.

Several rights groups have also condemned the action against Apple Daily and expressed concerns over free press in Hong Kong.

"And don't try to accuse the Hong Kong authorities for using the national security law as a tool to suppress the media or to stifle the freedom of expression," Lam said.

While the press is largely state-owned and heavily censored in mainland China, free speech protections are included in semi-autonomous Hong Kong's mini-constitution.

But the new national security law imposed by Beijing has criminalized a wide range of political views and the action against Apple Daily has left the media wondering what reporting might trigger a probe.

"It's not a problem to criticize the Hong Kong government, but if there is an intent to organize activities to incite the subversion of the government then that is, of course, a different thing," Lam said. "Media friends should have the ability to distinguish between them." 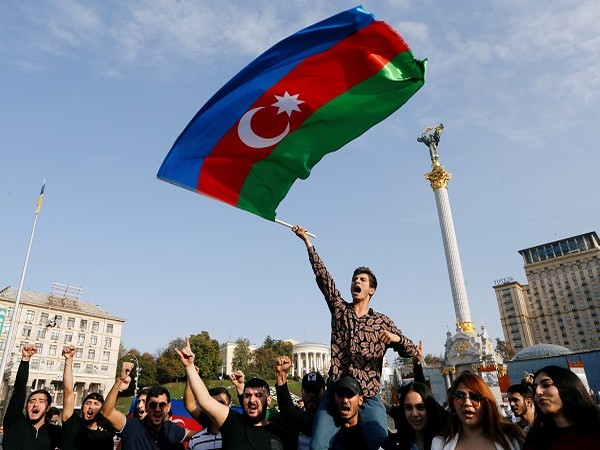 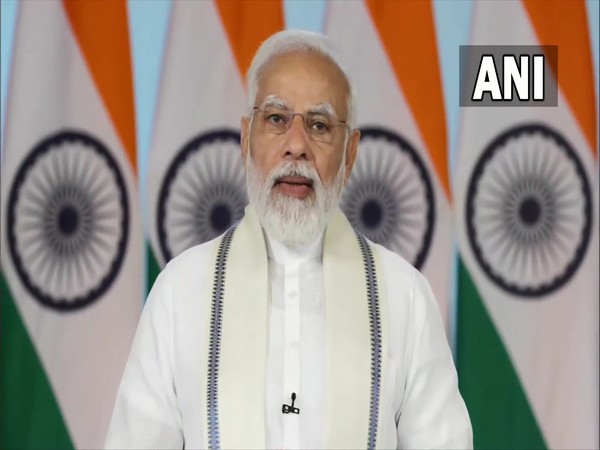 India is new hope for world amidst conflicts: PM Modi