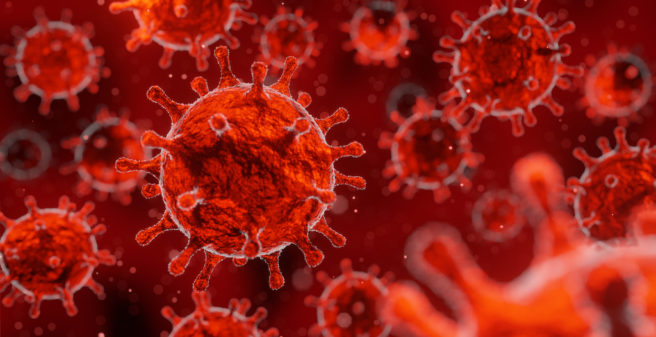 Muscat: Iraq has registered the first death due to the black fungus disease.

Iraqi medical sources said that one of the doctors discovered that the patient died as a result of infection with the black fungus, after diagnosis was made for cause of death, due to the appearance of fungi in the patient's eye. Which indicated that previous cases of deaths similar to those fungi had been recorded, but it was not diagnosed as black fungus disease.

The director of the Iraqi Public Health Department, Abdul Amir Al-Halfi, explained that the black fungus is a very rare disease that affects the immune system. And has nothing to do with Coronavirus. The disease comes due to pollution in rural areas and soil. 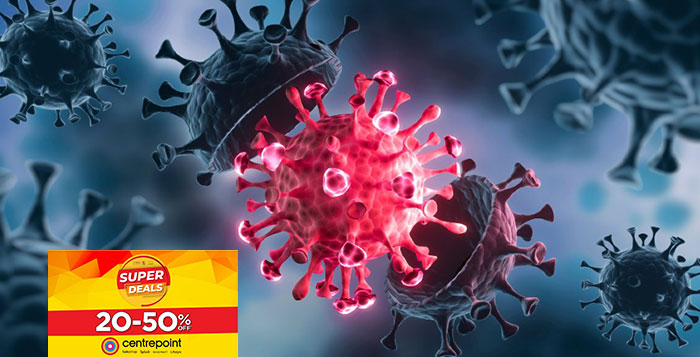 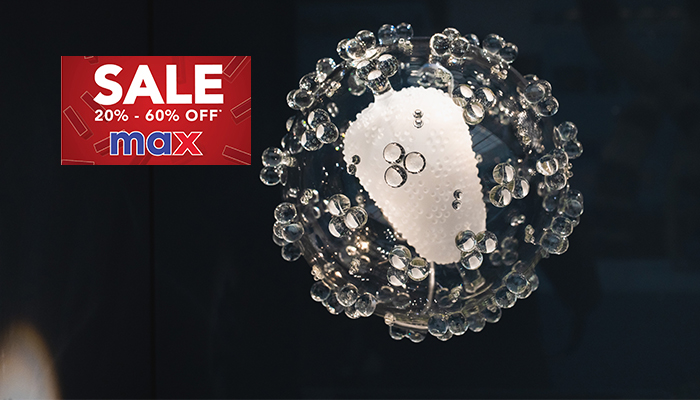 No cases of black fungus reported in Oman