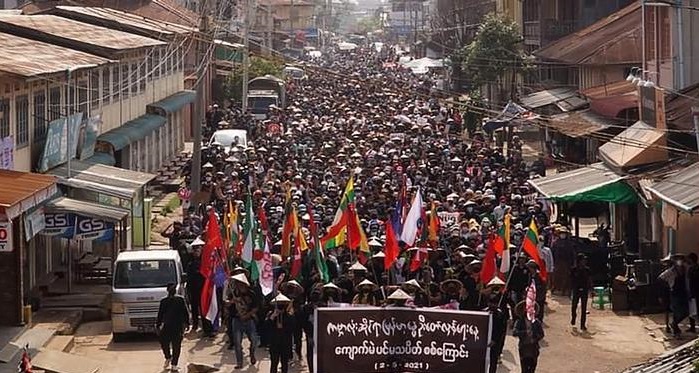 After Myanmar's February 1 coup, a group of ousted lawmakers — many of them previously part of Aung San Suu Kyi's National League for Democracy party — formed a shadow government.

State-controlled television slammed the NUG as a terror group, as well as the affiliated Committee Representing Pyidaungsu Hluttaw (CRPH) group.

"There were bombs, fires, murder and threats to destroy the administrative mechanism of the government," MRTV announced without evidence in an evening broadcast.

"Their acts caused so much terrorism in many places … We ask the people not to... support terrorist actions, give aid to terrorist actions that threaten the people's security from the CRPH, NUG, and PDF," it said, adding that the groups would now be covered by the anti-terrorism law.

The anti-terrorism law bans membership of the groups as well as any contact with them.

The announcement comes a few days after the NUG announced the creation of a so-called "people's defence force" to protect civilians from the military, which itself described as a terrorist force.


Thousands of protesters took to the streets on Saturday despite the junta's violent crackdown.

At least 774 civilians have been killed by Myanmar security forces while 3,778 are detained, according to the Assistance Association for Political Prisoners activist group.

Also on Saturday, the Myanmar Teachers' Federation said more than 8,000 teachers throughout the country have been suspended for refusing to work under the military government.

About 8,250 employees from 33 colleges and universities, including professors and lecturers, have been affected, according to the federation.

Many teachers have joined the Civil Disobedience Movement (CDM) in defiance of the coup. Around 70% of teaching staff have said they would not return to school this year. 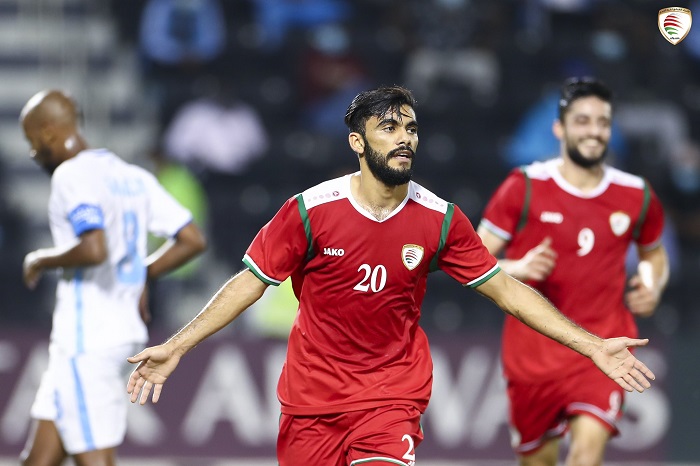 Stronger show expected from Oman after qualifying for 2021 Arab Cup 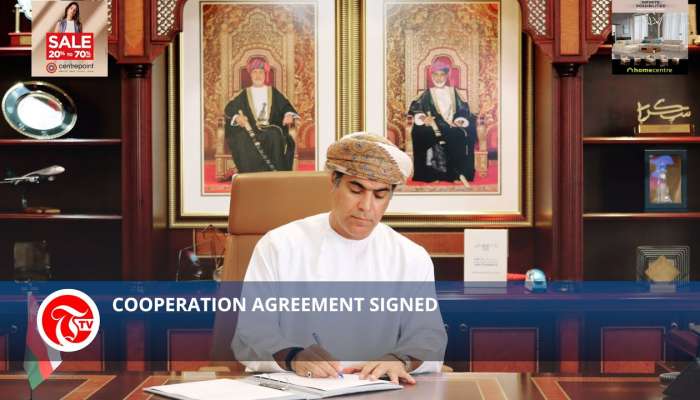 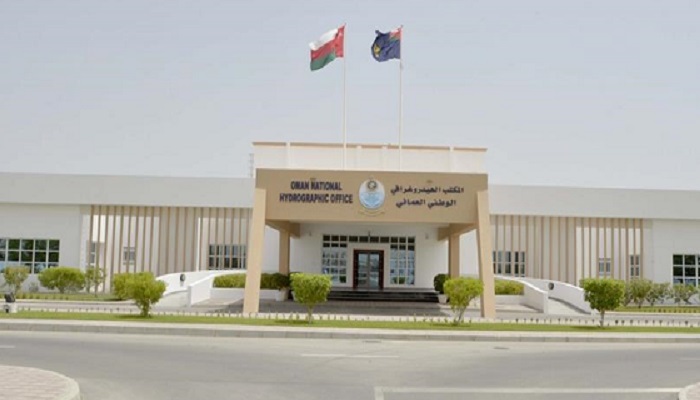 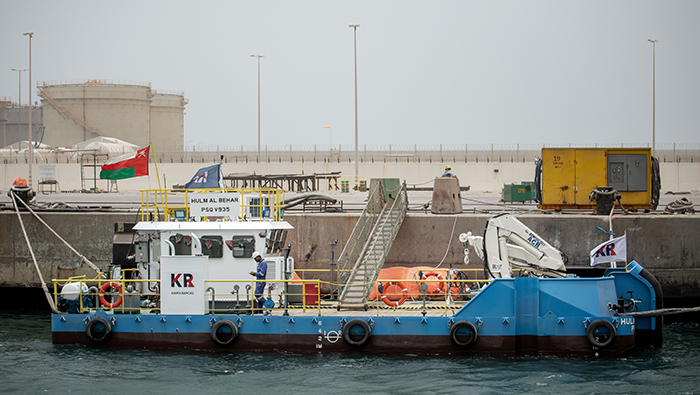