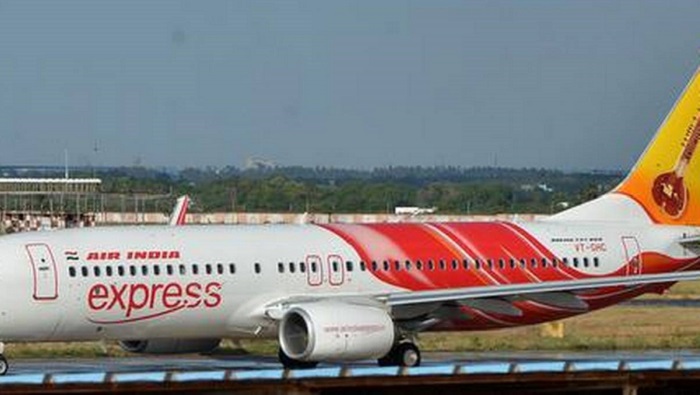 Muscat: The Civil Aviation Authority, (CAA), has published a clarification about the limited air flights between the Sultanate and India, as well as the flight which arrived from India and landed at Salalah Airport on Thursday, April 29, 2021.

“All these flights are subject to health requirements before travel and upon arrival,” the statement added

The statement also confirmed that the Air India Express flight that arrived at Salalah Airport came from the city of Kochi in the Indian state of Kerala and had only three passengers on board, who are medical staff cleared for arrival. The flight left Salalah airport an hour after it arrived with a traveler from the Indian community.”