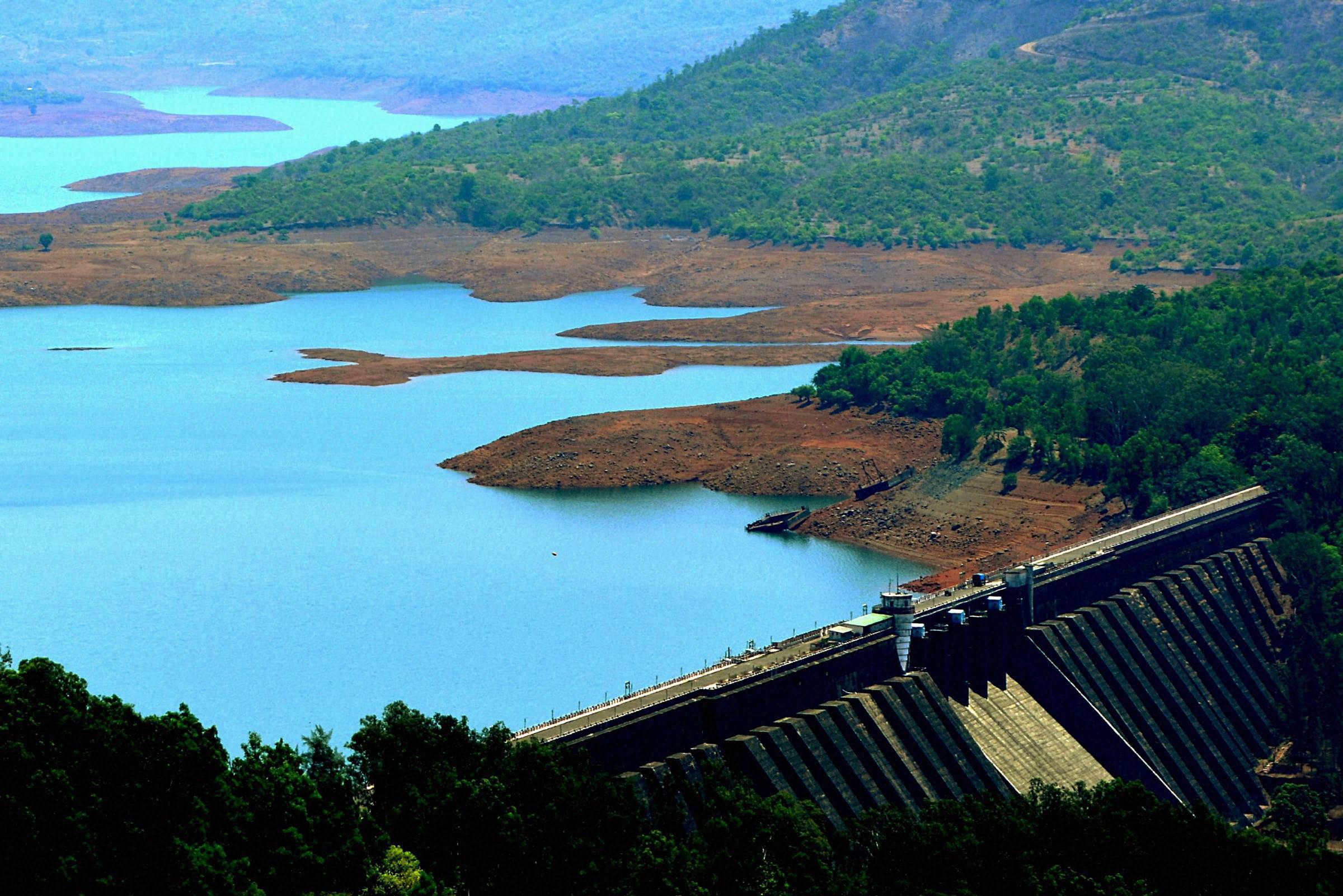 New Delhi: Water level in 91 major reservoirs across India has dipped to 17 per cent of their total capacity, the government said on Friday.
According to Union Water Resources Ministry, 26.816 billion cubic metre (BCM) of water was available in these reservoirs for the week ending May 26.
The total capacity of these reservoirs is 157.799 BCM.
It is 45 per cent short of the stock available during corresponding period last year and 21 per cent less than the 10-year average storage levels for the same span, the ministry said in a statement.
Himachal Pradesh, Telangana, Punjab, West Bengal, Odisha, Jharkhand, Maharashtra, Gujarat, Uttar Pradesh, Uttarakhand, Madhya Pradesh, Chhattisgarh, Tamil Nadu, Karnataka and Kerala have reported lower levels of water in major reservoirs compared to last year.
Only Andhra Pradesh, Tripura and Rajasthan have reported better storage vis-a-vis last year for the same period.
The estimated water storage capacity of all reservoirs in the country is 253.88 BCM.
Thirty-seven of the major reservoirs have hydropower benefit with installed capacity of more than 60 MW.