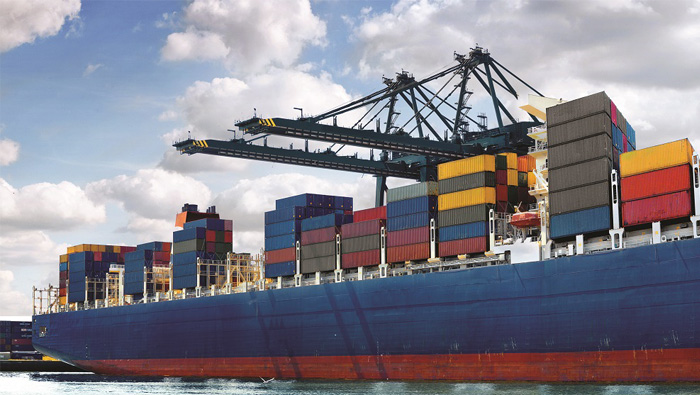 Under the rules of the Privatisation Law, existing government bodies can be transformed into joint-stock companies wholly owned by the public sector. Picture used for illustration only

Muscat: People who plan to bid for government companies in Oman that have been made available for privatisation need to make sure they do so in keeping with the country’s Privatisation Law.

The law was made official under Royal Decree No. 51/2019, and details the steps investors need to follow, as have been laid out by the Public Authority for Privatisation and Partnership, simply known within the text of the law as the ‘authority’.

Among the rules listed within are the need for privatisation projects to be “evaluated by independent consultants who satisfy the conditions for technical competency, good reputation, and international expertise, selected by the authority through procedures that take into consideration the principles of transparency, publicity, equal opportunity, non-discrimination, and free competition.

“The regulation shall specify the criteria and standards for evaluation and the procedures that must be followed by the consultants, and the evaluation shall be approved by the authority,” said the law. “The authority may call for meetings with the winning bidder to negotiate with him certain issues relating to technical and financial conditions.”

Negotiations cannot discuss matters deemed to be non-negotiable, or those not mentioned in the bid accepted by the authority. No changes to the contents or plans submitted in the bid can also be made.

Should negotiations with the winning bidder fail, the Public Authority for Privatisation and Partnership can negotiate with other bidders until a final agreement is reached with one of them. It can, however, choose to also reject all remaining bids for a project. Authorities, however, cannot renegotiate with a bidder whose initial proposals for privatisation have failed.

All privatisation projects must follow policies of transparency, publicity, equal opportunity, non-discrimination, and free competition. Regulations issued by the authority shall decide the rules and procedures regarding making projects available to private investors, as well as the manner in which bids are decided.

Information that must be included in such bids, such as financial information and other key documents, will also be specified by the authority. Bids are expected to be of a competitive nature.

The law states that “the procedures for floating a privatisation project shall be cancelled in any of the following circumstances: If a sole bid is submitted, or if a single bid remains after the disqualification of other bids, or if all or a majority of bids include substantial reservations that are not compliant with the conditions and specifications of the project, or if it is impossible to evaluate them technically and financially.”

Specific privatisation opportunities can also be cancelled if negotiations with bidders fail, or if it is in public interest to not proceed with the privatisation of a particular project.

Winning bidders are to establish an Omani joint-stock company in which all of the properties, assets, and liabilities – both tangible and intangible – are to be listed. The regulations under which a company operates must be based on the following: its capital, its division into shares, and the provision of an initial public offering.

Under the rules of the Privatisation Law, existing government bodies can be transformed into joint-stock companies wholly owned by the public sector, to improve its efficiency and operations, or in preparation of a future privatisation plan.